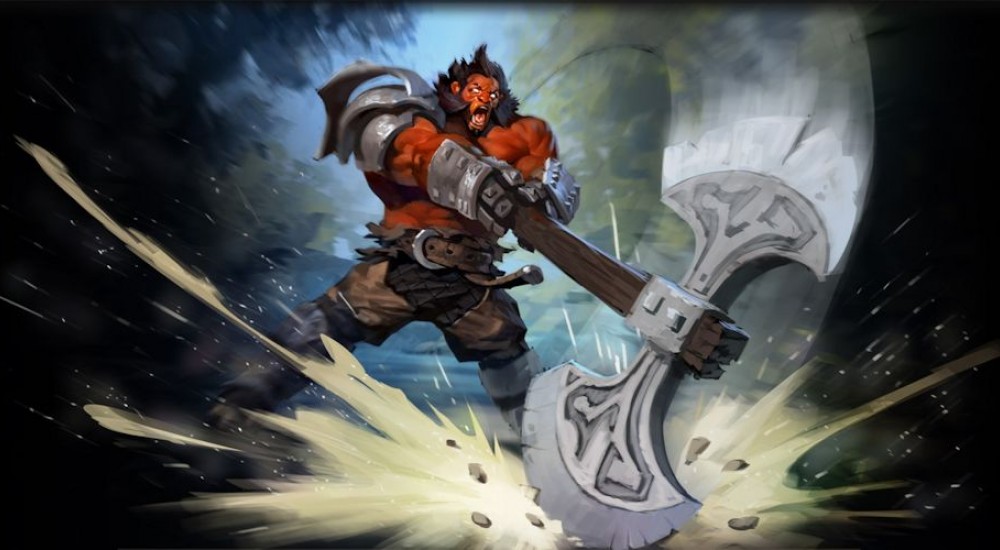 DOTA 2 is getting its biggest update since coming out of beta today. Dubbed "First Blood" the update contains gameplay, UI, graphical, and several other enhancements - including an offline mode for LAN play. The free update also nerfs a few abilities which were "abused" during the recent world championships.

Captain's Draft is one of the new modes designed for versus play which gives teams some strategy while picking characters from a pool of 24. Each team takes turns banning two of the available heroes from the match while picking and counter-picking to compose their lineup. GlaDOS has also been added to the game as an announcer thanks to the "Portal Pack." The pack will set you back $18 but it's on sale for $14.39. Included in it are the GlaDOS voice set, Portal UI skin, and Aperture Science Wardcores.

For all players the UI has gotten an overhaul adding in an improved armory with built in filtering.

LAN play and the host of other improvements will be a welcome addition for co-op players, now folks should be able to practice and play the game just about anywhere.