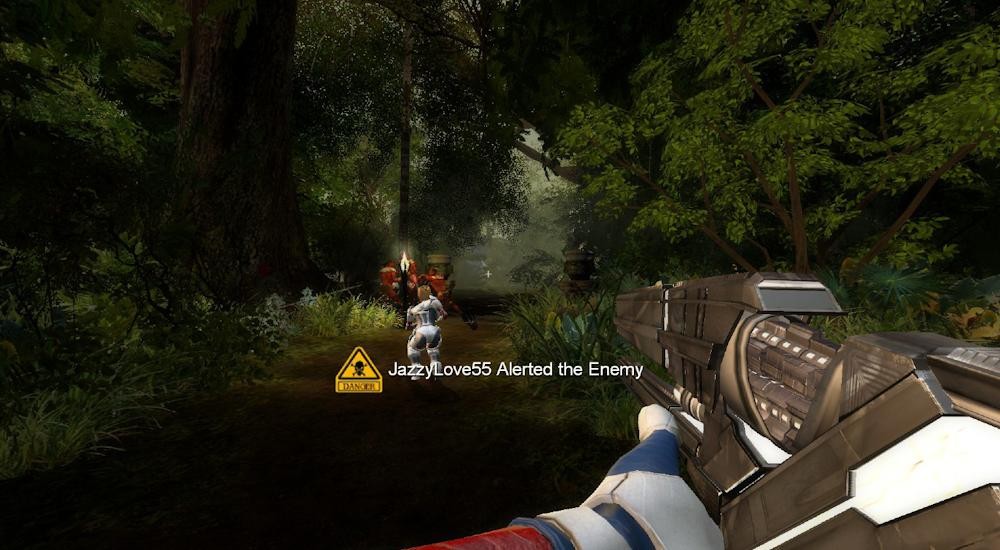 Last night we streamed a little game called Revelations 2012 on our Twitch.TV channel. If you haven't heard of this game, you're really missing out. The premise is simple - the world is going to end in 2012 - and only a group of helmet-less stormtroopers from the future can save it by slaughtering blood thirsty Mayans and collecting alien head crystal skulls. At least..I think that's the story.

The four player co-op shooter feels distinctly like Left 4 Dead with a "fresh" coat of paint. Everything from the hoards of enemies, the ability to "push" them back, to the health and interface is directly lifted from Valve's co-op masterpiece. But the one thing Valve didn't include that Revelations did? Dancing.

Enjoy our play through from last night where Jason, Locke, Justin and Nick attempt to save the world from certain doom.