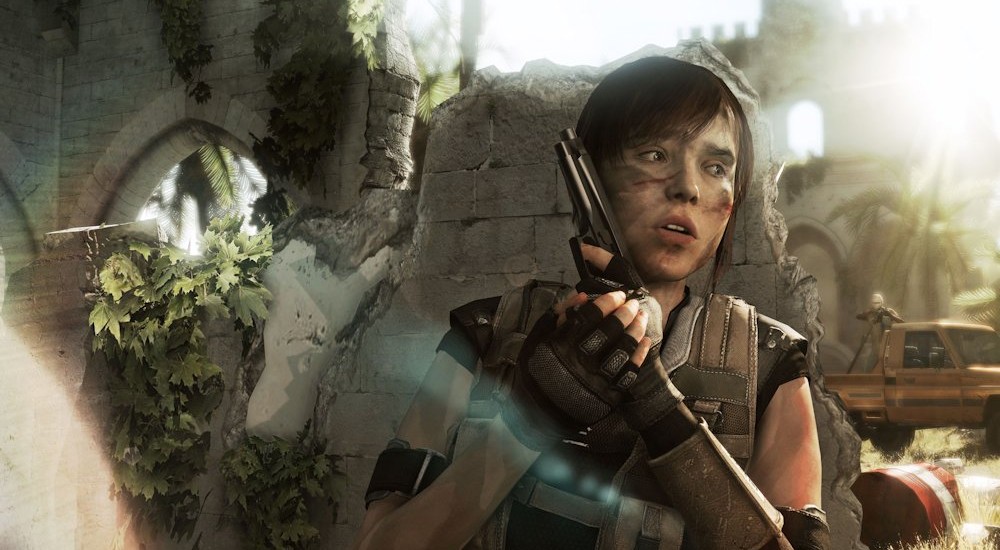 After a few quiet weeks we've got a handful of co-op titles to try. Sadly the "big" games aren't your traditional games with co-op campaigns, but rather "alternative" forms of co-op. I guess you take whatever you can - even when it's a game about passing gas.

Beyond: Two Souls (PS3) - More of an "Interactive story" than a game, Beyond: Two Souls looks to be another impressive example of story telling along the lines of Heavy Rain on the PS3. Co-Op is limited to tablets in the form of an assisting mode. [2 player local co-op]

Just Dance 2014 (360, PS3, Wii U, Wii) - co-op options have expanded in this year's iteration of Just Dance. In the new 'One Stage Mode,' one main dancer can lead two back-up dancers who are also encouraged to sing along if they choose. All players are scored the same way as regular gameplay. Just Dance 2014 on the Xbox 360 also features a four-player simultaneous dance mode. [4 player local co-op]

Orc Attack: Flatulent Rebellion (XBLA) - Right now we only have confirmation of a XBLA release, but the game will hit PC, PSN, and Vita too. It's a game about farting orcs and potty jokes. Expectations aren't high. But hey - it has co-op. You can giggle together. [4 player local and 4 player online co-op]

Here's the rest of the releases this week.