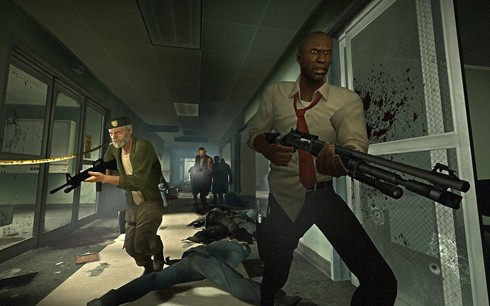 Sometime ago we told you about the evil cheaters of the Left 4 Dead universe.  Armed with the ability to spawn infinite witches, large players, and a host of other problems.  Valve quickly released a server side fix, but that didn't solve the problem completely.  Thankfully a client side fix has been released, and the next time you fire up your shiny Xbox 360 with Left 4 Dead, you'll be greeted with an update prompt.