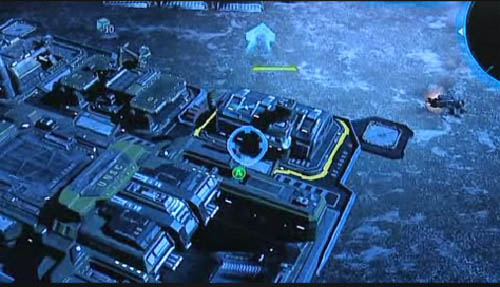 CES2009 wrapped up this week, and one of the games on display was the upcoming Halo RTS from Microsoft.  The sneaky CES ninjas have video taped some in game footage showing off unit management and a few battles.  It's not much, but it's probably the most raw in game footage seen to date.   Hopefully this holds you over until the demo is released on February 5th.