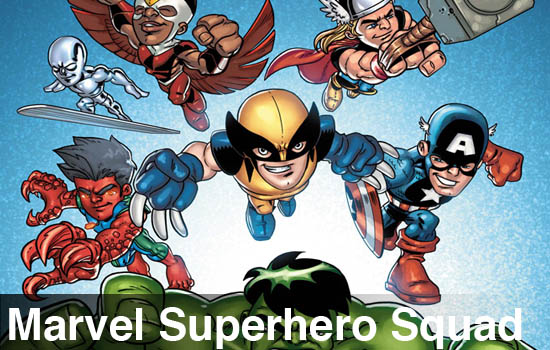 Probably to be filed under "things that won't surprise you," it's come to our attention that Marvel Super Hero Squad has been pulled from Xbox Live. This super hero brawler with pint-sized protagonists was geared towards younger kids and family play, but the nausea-inducing camera angles and unforgiving platforming bogged the game down to an unforgivable degree.

Released over four years ago, and far from a smashing success, it's unsurprising that Microsoft has decided to let this one slip from their purchasable titles list. Despite its many flaws, however (you can read about it all in our Co-op Review), it's still always sad to see a co-op title depart.