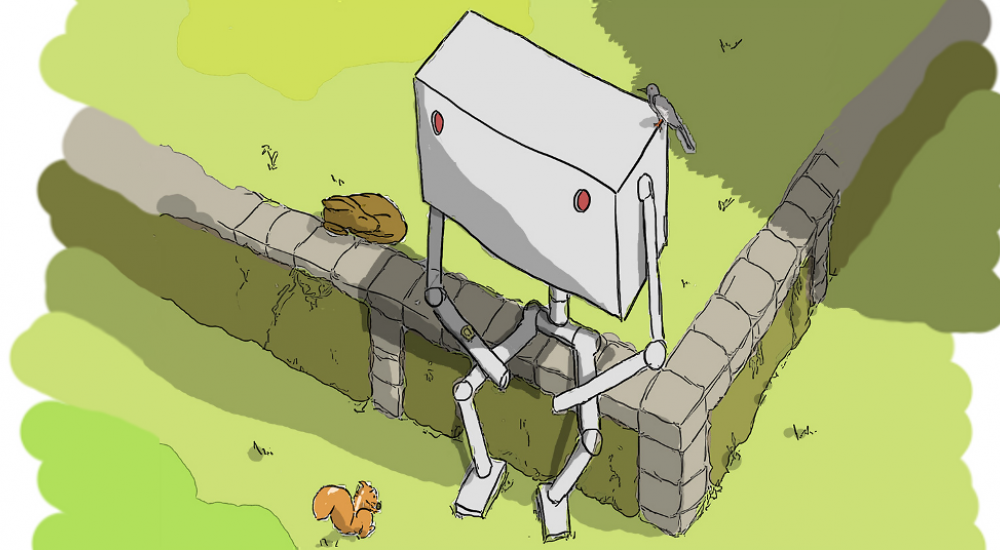 Recently announced by Dromedary Dreams, AnimalAlbum looks to create a casual RPG experience that draws inspiration from the likes of Pokemon, Secret of Mana, and the Mega Man series. Battles are knowledge-based, so the more you explore and learn, the stronger you become.

The hook with AnimalAlbum is the ability to explore the world and seek out different animals to learn things about them. Real animals, real plants, real facts. It's like Pokemon but without the fighting, creating a more relaxed atmosphere that should appeal to gamers and non-gamers alike. Levels are short and easy to digest, but there are larger goals and character upgrades to keep you invested in the long term. Developer Sjors Janson, whose resume includes work on Deus Ex 3 and the Tomb Raider games, describes multiplayer in AnimalAlbum as "semi co-op". A second player can drop-in at any time to help out in the adventure, similar to how Secret of Mana handled its co-op play. The idea is for parents and children to play and learn together.

AnimalAlbum is still very early in its developmental stage. The game is tentatively scheduled for a Q1 2015 release on PC, with possible ports to Linux and Mac. Android, iPad and iPhone versions aren't out of the question, either.