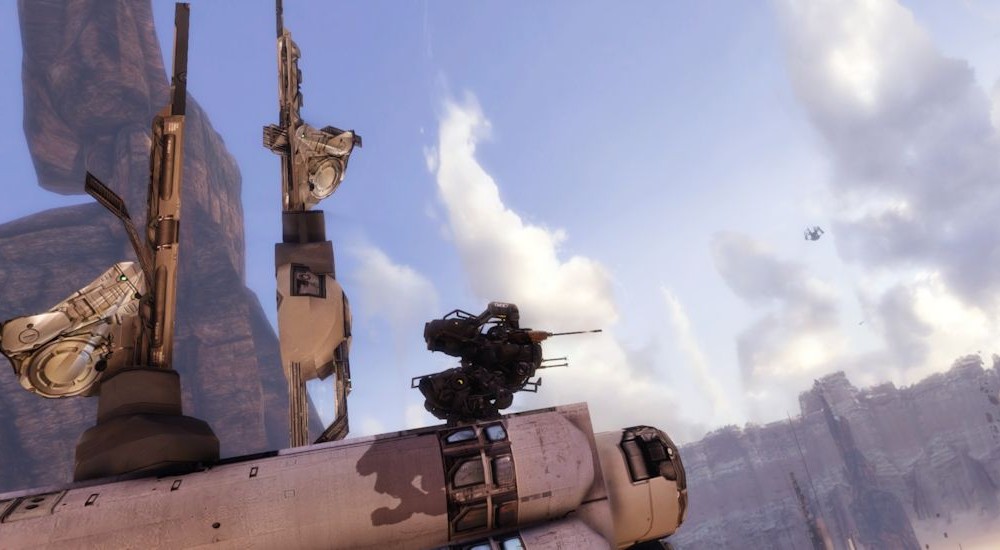 Free to play mech combat game HAWKEN is out now on Steam. The game received a recent update which added a four player co-op mode to it. The Co-Opticrew decided to take it for a spin in their latest Twitch.TV stream. With 25 waves to get through the challenge was going to be tough - would Mike, Nick, Locke and Jason be up to the task?

Watch the video to find out.