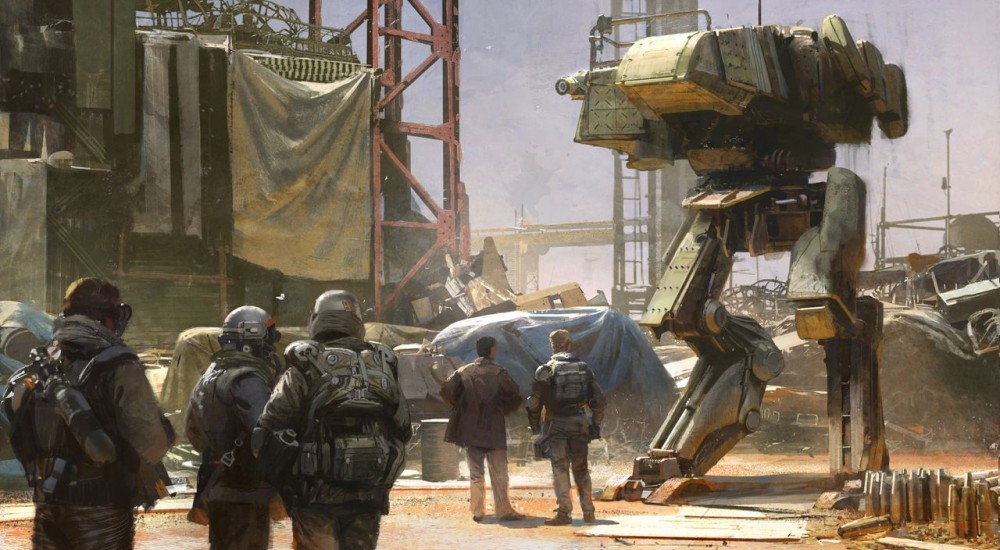 In case you missed this title on the PC, the folks over at Reloaded Games have put together a little lore trailer for you to catch you up on all of the historical reasons that you totally need to trash those other mechs.

No word on whether or not the PC version will leave Early Access over these next couple weeks.