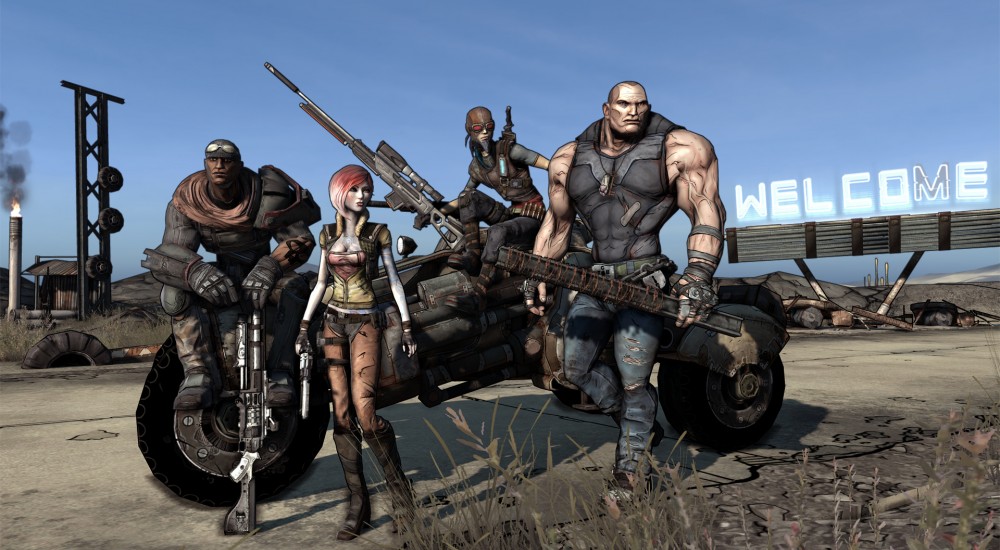 Several online service changes are coming to many 2K games this May, most notably Borderlands and Civilization games. On May 31st, the first Borderlands, as well as seven Civilization titles (listed below) on PC will temporarily go offline while 2K transfers online service from GameSpy Technology to Steamworks. While offline play will remain unaffected, the titles that will temporarily be unavailable for online play are:

In some bad news, both Borderlands and Civilization Revolution for PS3 will indefinitely go offline on May 31st. 2K stated that they are investigating the possibility of transitioning online service of those titles from GameSpy. The games will still maintain their offline functionality, but any online component will be disabled. Many older titles for PC, DS, and Wii are also going offline. Here’s the full list of those games:

Correction: Borderlands and Civilization Revolution for PS3 will go offline indefinitely. A previous version of this article did not include the PS3 specific information.