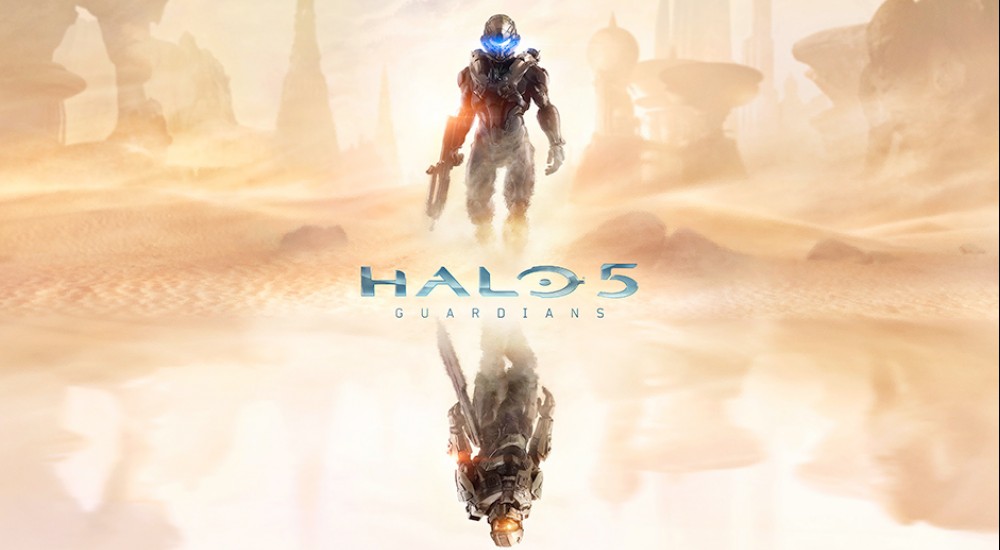 Xbox One fans will have to wait another year to get their hands on the next installment of Halo for the console. Microsoft have officially announced the game's title and release date today on their Xbox Newswire Blog. Titled Halo 5: Guardians the game is slated to hit the console in the Fall of 2015. Though this might disappoint many longtime fans, there's a tease of something else Halo related hitting this year.

“Halo 5: Guardians” is a bigger effort than “Halo 4.”  That applies to the content and scope of the game, as well as the technology in what’s now a brand new and more powerful engine.  Certainly there are some core elements carried over from prior games, but we’ve invested a huge effort in retooling our tech to take full advantage of the Xbox One’s hardware and ecosystem to create worlds and experiences worthy of next-gen.

Microsoft is promising to reveal some new details at their E3 press conference in June regarding Halo 5: Guardians and something related to it that IS happening in 2014. Current rumors have pointed to a Halo 2  remake much like the Halo: Combat Anniversary game we saw a few years prior. Other details will be revealed about a Halo TV series co-produced by Steven Spielberg will be revealed as well this year.

So what WILL we see from Halo 5: Guardians? Right now we're promised 60FPS, dedicated servers, a brand new graphics engine, and "features and scale we've been dreaming of." The above image was also released which could tease at something more - considering the reflection is Master Chief while the main point of focus is...someone else.

We'll be bringing you more news on Halo directly from E3 in a few weeks.