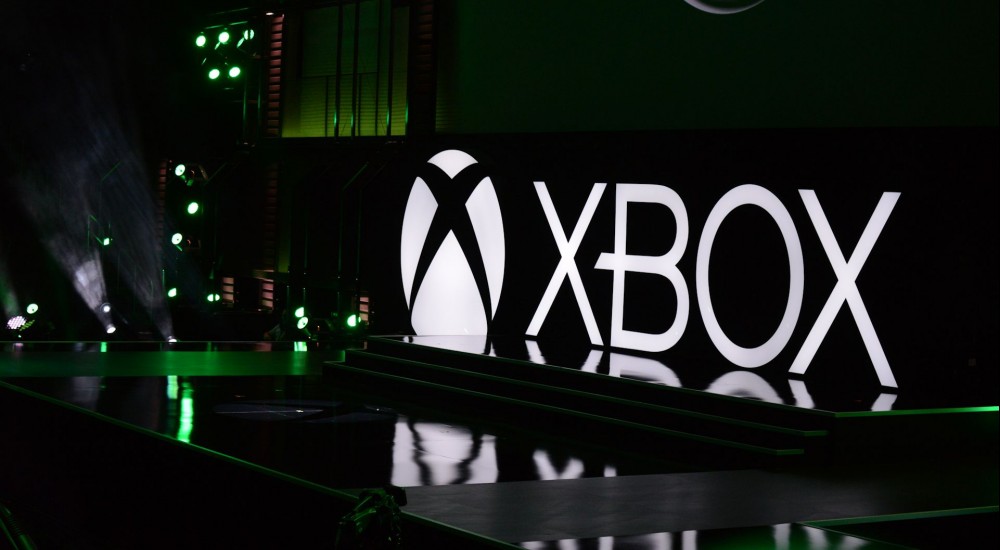 For the past year or so here at Co-Optimus HQ, things have a been a little bit quiet. As the "generations" transition between consoles gamers seem to be waiting on content. Today they got a glimpse of that content from Microsoft who unleashed game after game after game to the audience.

After an opening of Call of Duty: Advanced Warfare and Forza Horizon 2, it was onto the first big co-op reveal. Ubisoft revealed that the next Assassin's Creed, Assassin's Creed Unity would feature full four player online co-op through the campaign. What we saw on screen was a skillful display of coordinate co-op action.

As hyped up as everyone was after that trailer Super Ultra Dead Rising 3 Arcade Remix Hyper Edition: EX Plus Alpha, a piece of downloadable content for the co-op Dead Rising 3 adding a full four player co-op mode and tons of Capcom characters including those from Street Fighter into the game. It looked insane, the audience went crazy.

While Insominac Game's first Xbox Exclusive Sunset Overdrive only showed single player, the game features an 8 player co-op mode. It's got this Crackdown meets Jet Set Radio vibe to it, with a design that clearly puts fun before anything else. Speaking of Crackdown the new Crackdown was revealed, which you can read about over here. Fable Legends looked like another solid co-op showing with user generated content being added to the mix too. Even Project Spark touted co-op gameplay, the tool gamers can use to create their own games on Xbox and PC.

Overall Microsoft seemed very humble, thanking fans for their feedback. Obviously they were knocked down a few pegs after last year's blunders. Microsoft is really trying to make amends and listen to feedback, so much so, they are launching http://feedback.xbox.com to take fans suggestions.

One things for certain, there was a huge focus on games - especially co-op games - from Microsoft. And that's something we can get behind.