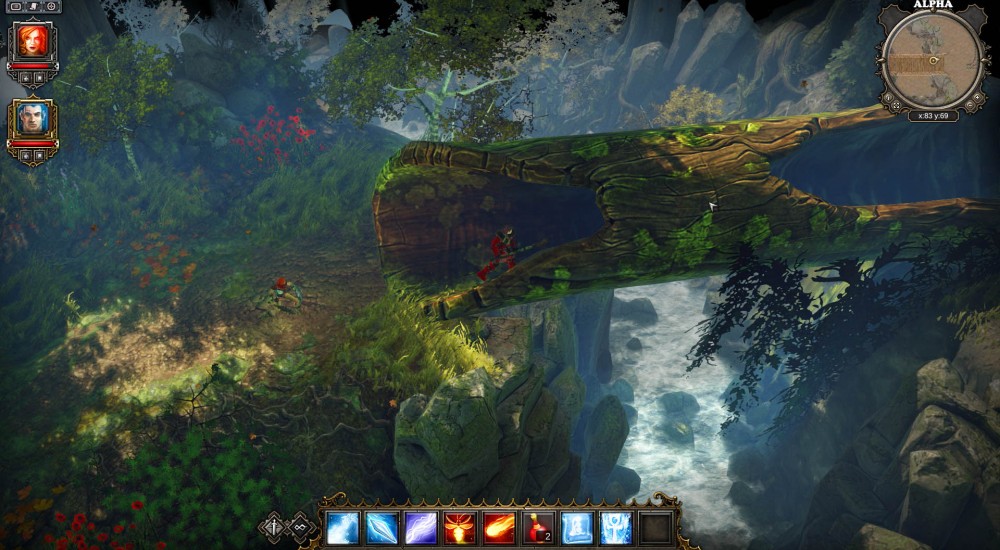 It's a surprisingly busy week for early July with a handful of co-op games coming out. It's a good way for you to escape the summer heat, by staying indoors and cooling off with some couch co-op games. It's almost as refreshing as the pool, and likely, less wet too!

Sniper Elite 3 (360, One, PS3, PS4) - The console version of the game is out this week, after seeing a release on the PC last. Be ready for slow motion cringe worthy kill cams as bullet physics have never been so fun. There's a handful of co-op modes to enjoy including full campaign, survival, and some alternate challenge modes. [2 player online co-op]

Guacamelee! Super Turbo Championship Edition (360, One, PS3, PS4, WiiU) - Like a game of the year edition, STCE of Guacamelee! includes all the DLC, new character moves, new bosses, new enemies and tweaked gameplay. You can read our review of the original. [2 player couch co-op]