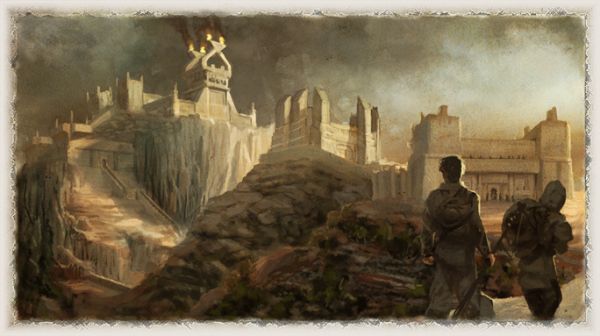 When former Titan Quest developers formed Crate Entertainment, it was announced that they were working on a new action/RPG called Black Legion.  Edge-Online has conducted an interview with the newly formed studio to get the goods on the upcoming game.

Being touted as the "spritual successor" to Titan Quest is good news, but what's even better is that the game plans to fully leverage the cooperative and social experience the game has to offer through the entire story.  To do this they are going to utilize Xbox Live - that's right Black Legion is a console exclusive currently.  Don't worry PC gamers, Crate has said that "chances are good" there's a PC port eventually.

This sounds like one to keep an eye on for sure.  I bet we'll be seeing a bit about this one at E3 this year.