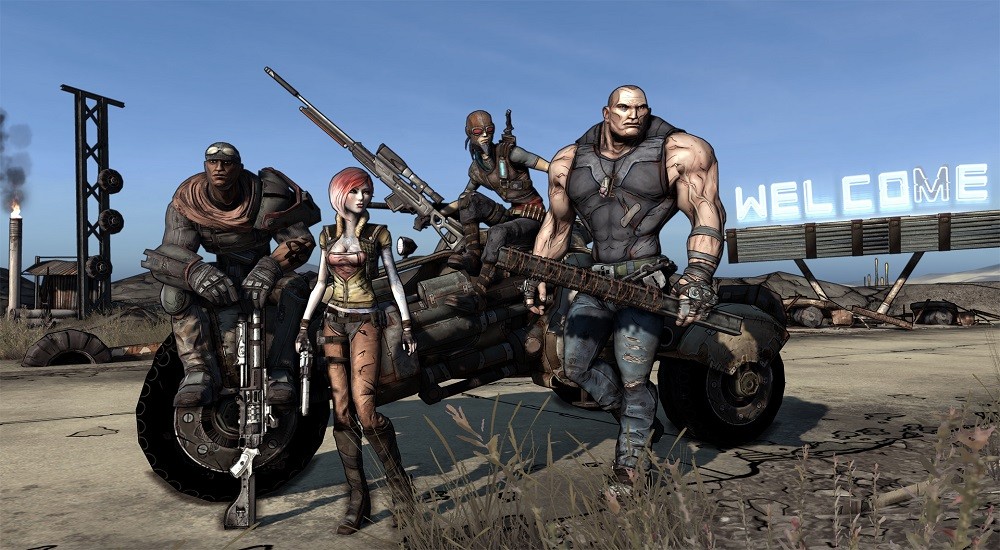 Borderlands' online multiplayer will soon be returning to PC via Steam! Players will once again be able to scour the world of Pandora for loot, battle, and grand adventuring with fellow gamers, just as intended.

An upcoming update will be moving all servers over to Steam. Considering the number of players that use the service, this means a lot for co-op gaming. The mass shutdown of GameSpy's server's a little while ago led to Borderlands' multiplayer getting the axe. However, 2K Games stated in April that they would be "investigating the technical feasibility" of bringing Borderlands, as well as Civilization Revolution, over to Steam at some point. Thankfully, it's much sooner than we hoped for! As for the update itself, 2K will be removing the game's SecuRom DRM coding and will allow users to access a Granting Tool to convert purchased Borderlands discs into Steam versions of the game. Additionally, any DLC keys previously purchased can also be imported onto Steam to their corresponding content.

At this time, full multiplayer capabilities are still in the works and will be available through Steamworks. They are promised to appear in a future update of the game, so please keep track of the progress through Borderlands' main menu (check the new ticker to stay informed).

Of course, Borderlands: The Pre-Sequel is scheduled for release this October 14th on Xbox 360, PS3, and PC if you feel like you can't go back to the original. It will have 4-player online and 2-player local multiplayer.