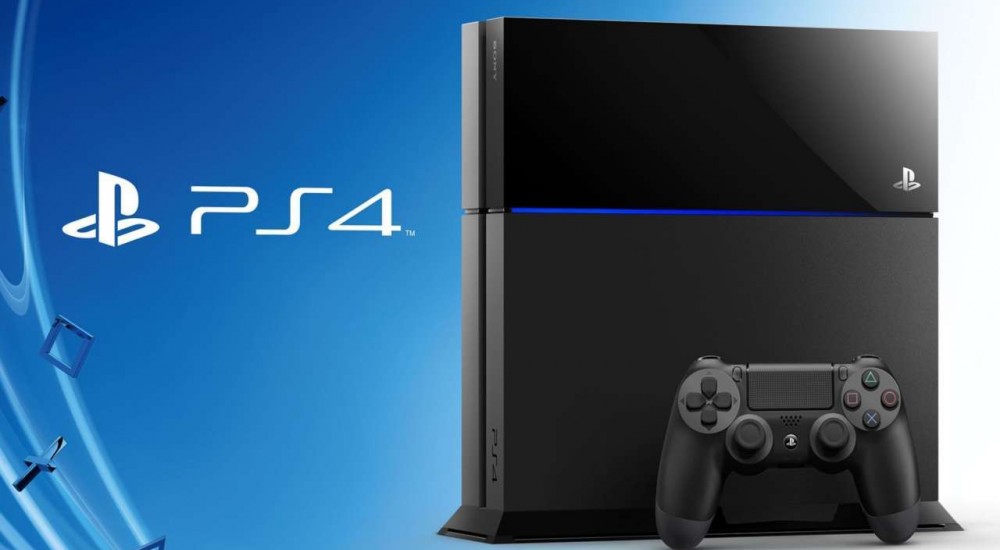 Announced during the Gamescom 2014 event, players will soon be able sharing gameplay with others in multiple ways via an upcoming PS4 update. A new app called Share Play will allow players to do a couple of cool things regarding co-op, as well as for broadcasting  gameplay footage.

So what is Share Play exactly? Well, Sony describes the upcoming app as a "virtual couch" of sorts. With it, your PS4 will be able to create an "online local co-op experience" that allows friends to be invited to join your games, even if they don't own their own copies of those games. This way, players will be able to be able to play games with others as if they were in the same room together; a never before seen feature on console platforms. For example, players would be able to work together in Towerfall Ascension's Quest Mode, which is normally a local co-op only mode.

Additionally, with Share Play, friends can also jump into a game in real-time to assist players! We've all hit those parts in video games where things aren't so easy to complete on our own, but we know others who might be able to help us out. Much like how you'd pass over a controller to a friend sitting next to you on the couch, Share Play will be able to share your game screen with a friend and help you progress past those difficult parts from their end. Neat, right?

Share Play will be included along with the upcoming PS4 system update v2.00, which is set for release this fall at some point. Along with the update, new video share and broadcasting features will be added, such as being able to upload footage directly to Youtube. Also, the What's New feature will be boosted to include real-time activity via friend-of-friend suggestions. This will allow for easier access to your friends and their more recent broadcasts. One other minor addition will be a real name search function to What's New.

Exciting stuff for co-op gamers on the PS4! There will be other features announced in the coming months, so we'll keep everyone posted as we hear them.