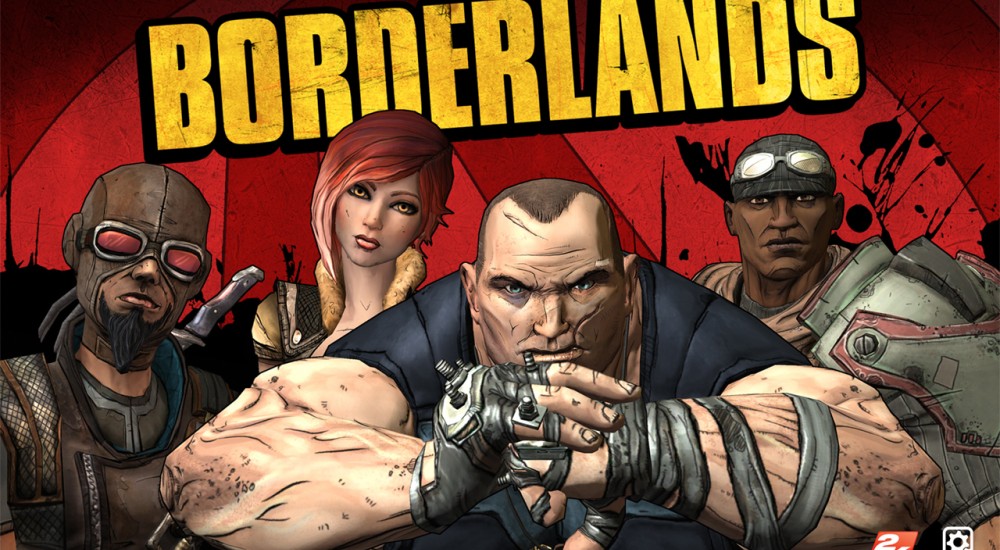 Borderlands fans rejoice. The original 4-player, vault-hunting shooter has brought back online co-op for PC. Along with Borderlands, several Civilization titles also lost online support temporarily in May 2014. It's been a few months, and while we wait on word for the Civilization titles, Borderlands is back in full force thanks to Steamworks.

Borderlands saw an update in July, removing the game's SecuRom DRM coding and allowing access to the Granting Tool, which enables players to convert retail versions of the game to digital Steam versions. With the Steamworks server migration now in full effect, this is how you'll access online play. (2K has published a guide on how to use the tool on their blog.)

With Borderlands: The Pre-Sequel launching in just under a month, there's no better time to head back to the original (the prequel to the pre-sequel, if you will) with three friends and take out some skags.