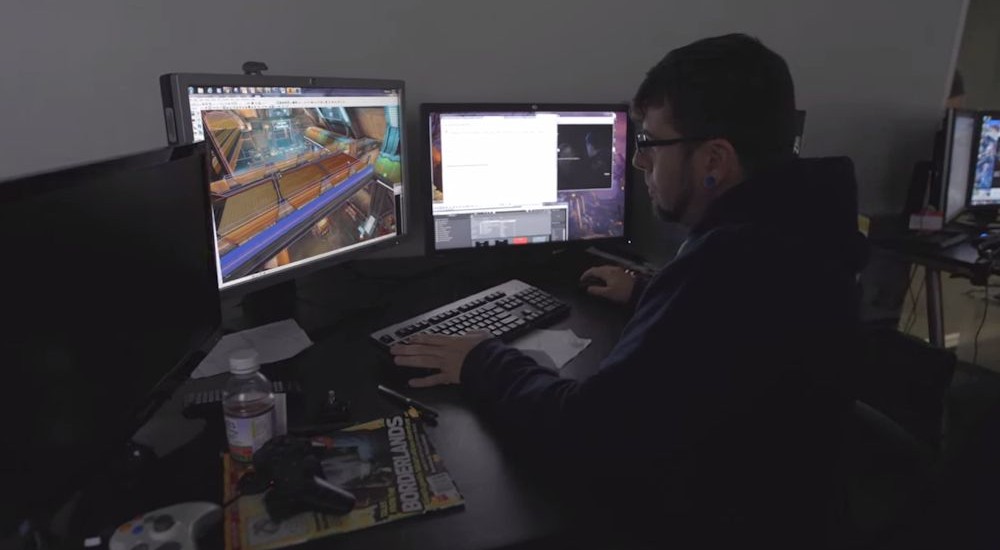 Borderlands: The Pre-Sequel is out this week and the final developer diary has gone up taking you behind the scenes at 2K Australia to lookat how the game was made. The final episode of the four part series looks at the Weapons and DLC possibilities.

Previous videos in the series looked at the Skills, Characters, and of course the general overview. We'll have our review of the four player co-op shooter tomorrow morning at 8AM Eastern with a video review available on Tuesday - launch day. So be sure to check back with us tomorrow to get the low down on the game.

Borderlands: The Presequel is out on Xbox 360, PlayStation 3 and PC on Tuesday, October 14th. It features four player online co-op on all platforms as well as two player couch co-op on the consoles.