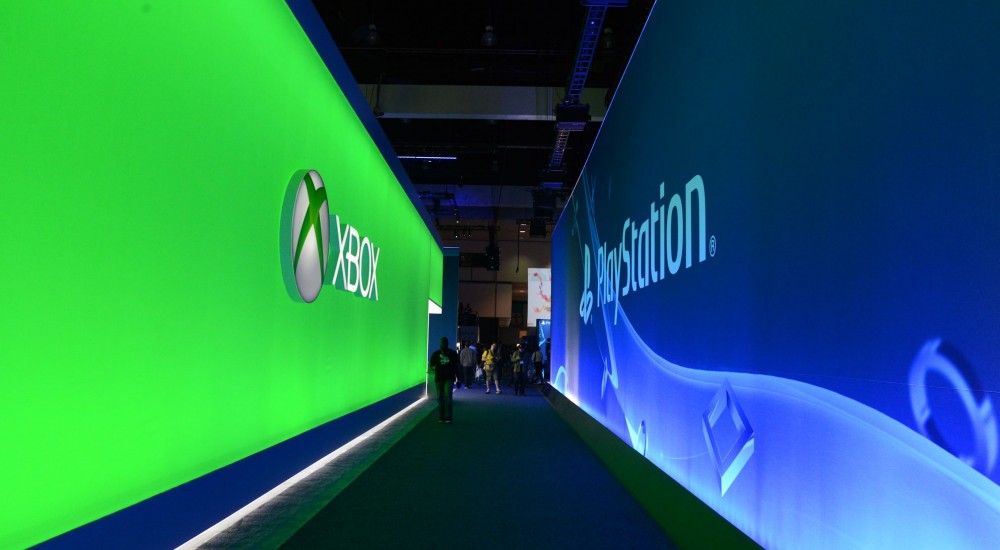 If you received a new console yesterday (or even if you didn't) you likely tried to connect online to download some games, stream some video, or play with friends. You were also likely greeted with a message saying that online services were down or you were unable to connect. While past Holiday outages were caused by the sheer number of people connecting to services like Xbox Live and PlayStation Network, this year that was not the case. A hacking group named Lizard Squad brought down both networks.

The reasons the group did this are muddled, but from what we can gather their claim is the hack's purpose is to showcase the security holes present in some of the biggest online networks out there. This isn't the first time the group has brought down video game related online services, earlier this year they managed to take down Battle.net which hosts games like Diablo 3 and Hearthstone. The group also managed to bring down Riot Games's League of Legends earlier this year. In all cases they uses DDOS style attacks to flood the systems with heavy doses of traffic.

Obviously engineers at Microsoft and Sony are working to bring the services back online. The battle is far from over and in fact, another hacking group named Anonymous is starting a counter-attack against Lizard Squad. Last night on Twitter several Anonymous groups were releasing personal information about Lizard Squad members in an attempt to get them to stop these sort of attacks.

While connectivity is mostly restored, some minor instability remains. The PlayStation Network was back up briefly last night but it appears to be down again this morning.  You can always check service status at the following sites: