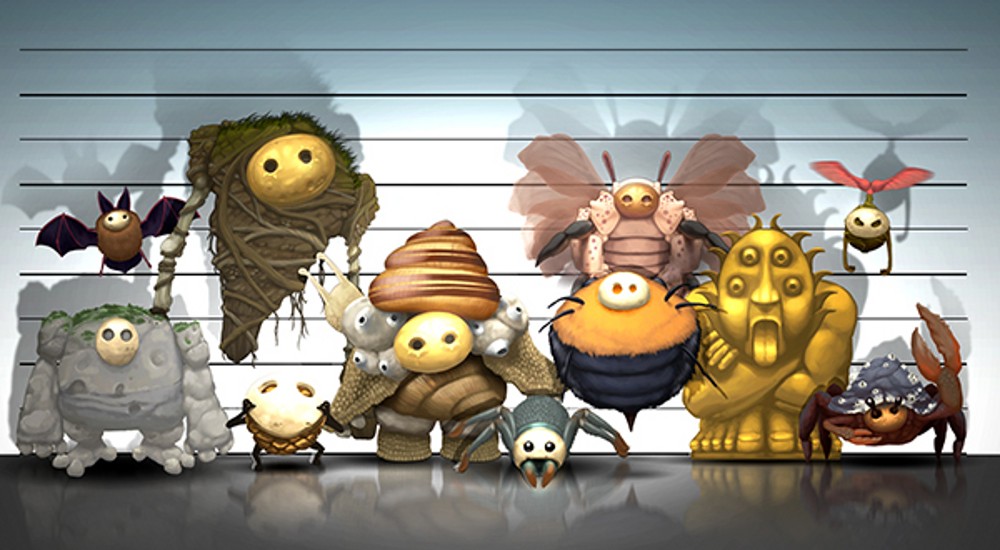 Bundle Stars is back with another incredibly cheap collection of indie games celebrating... um... things. The Abstract Bundle packs together ten different Steam games of varying genres and styles, but the important part is more than half of them have co-op!

Some of the games in the bundle are less abstract than others, but when the price tag is a paltry $2.49 (97% less than the full retail price), suddenly all other considerations are thrown out the window. Six out of ten games have local co-op modes to soak in, and one of them even has online co-op so you can be social while sitting around in your jammies.

The bundle sells for a flat price of $2.49. All games come with Steam keys, and all are available for Windows, Mac and Linux. The deal runs until January 20th.