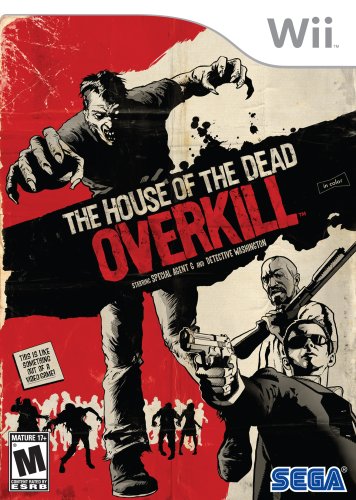 Check out those ESRB ratings: M, M, M.  I'm pretty sure this is the only week ever where three different M-rated co-op titles were released.  House of the Dead Overkill continues a fine line of co-op shooters, this time on the Wii.  And the Onechanbara games... well, what can you say?  Girls in bikinis, katanas, zombies, and a very large cowboy hat all mixed up into two quite unique co-op gaming packages.  You have to give them credit for creativity, for sure.  Provided below, for your ease of use, are handy links to Amazon.com for each game; purchases help support Co-Optimus!

House of the Dead Overkill

Late breaking news (to me anyway): the Onechanbara games are value priced, running a mere $40 for the Xbox 360 and $30 for the Wii!