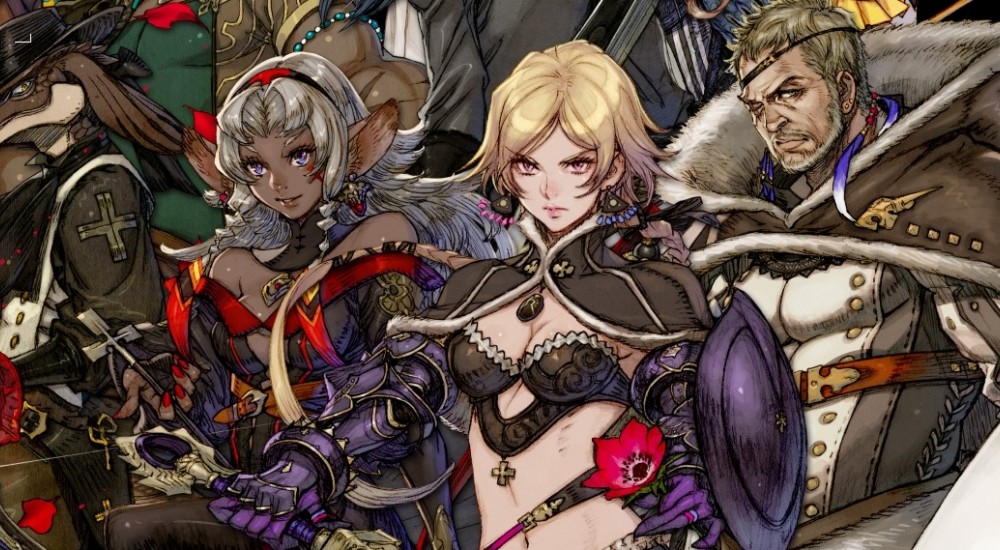 If you happen to be one of the 1.5 million people who've downloaded Terra Battle, you may have noticed the "Co-Op Play," menu option. It's been disabled since the game launched in October of 2014, acting as an ever-promising sign of things to come. Developer Mistwalker announced earlier this week that Co-Op play is finally out on both Android and iOS versions of the tactical rpg/puzzle game.

The co-op mode is a splinter off the single player. You and a buddy launch your teams on the field and take turns just like you would in the campaign against hordes of monsters. The new feature in Co-Op play is the ubiquitous RPG feature: Summons. During your buddy's turn, you can tap the screen to power up a Summon for your turn to blast the baddies to bits. No doubt this concession was made after playing a few games with a friend who spent three minutes pondering each move, silently musing to themselves at their own craftiness. Never heard of Terra Battle? It's a free to play tactical RPG made by all of the folks who developed the original Final Fantasy way back at the beginning of time. You play on a grid and endure several waves of monsters thrown at you with a party you've recruited. Party members are randomly recruited with various skill sets and abilities. Flank a monster with two of your party members to "attack" it. Chaining your characters up lets them perform combos. It's a simple, fun game to play if you've got your phone at your fingertips and a few minutes to level up your homies.