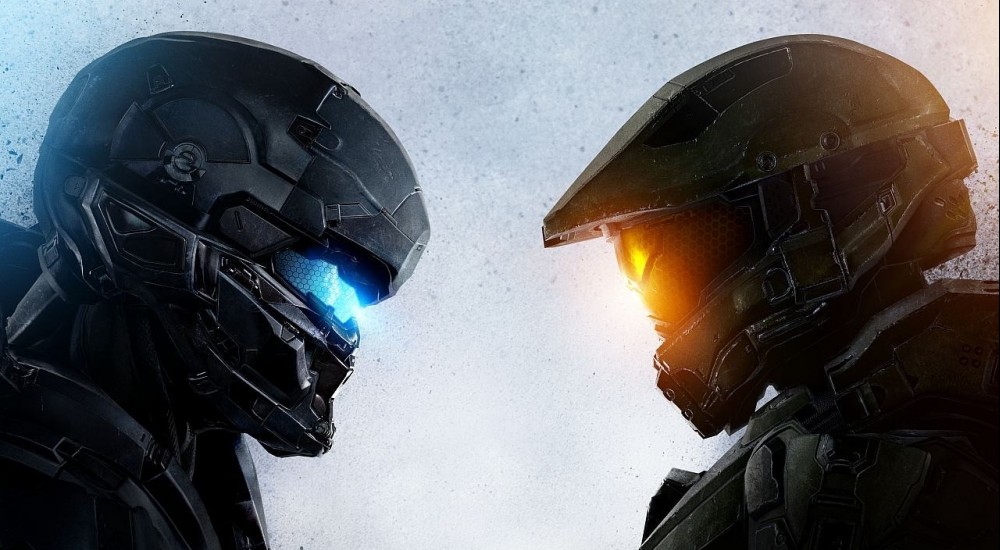 Most Halo titles have usually contain some form of co-op features and modes within the main storyline, but this time around for Halo 5: Guardians could be slightly different. Will there be a four-player co-op mode on the horizon for the next installment in the series?

So far, we know that Halo 5: Guardians will contain a story that depicts two sides of a tale, one where Master Chief is the hunter and one where he's the hunted. Yes, a badass soldier by the name of Locke has a bone to pick with the Chief, as we discussed previously. However, a new trailer released from Microsoft suggests that either side might have a group of men working directly underneath them. The artwork from the "Animated Poster" trailer suggests that there will be a four-player co-op mode. Now, Normally, players were simply alternate iterations of the same Master Chief, or as the Arbiter in Halo 2. This one seems to have four players from either side of the conflict.

We don't know much more at this time, but E3 2015 is just around the corner, so we are eager to hear more from 343 Industries soon:

“Today, we’re proud to release the final cover art for Halo 5: Guardians, including a special video version that highlights the Spartan fireteams that play a crucial role in the showdown between the Master Chief and Spartan Locke.

Who are these Spartans? This and many more mysteries will be uncovered as we draw closer to the world premiere of Halo 5: Guardians at E3 2015. Join us as we #HUNTtheTRUTH.”

Don't forget that preordering the game today will get you a special armor variant for Locke. Otherwise, we recommend saving up your cash for the limited edition. Halo 5: Guardians will be available on Xbox One this coming October 27th.