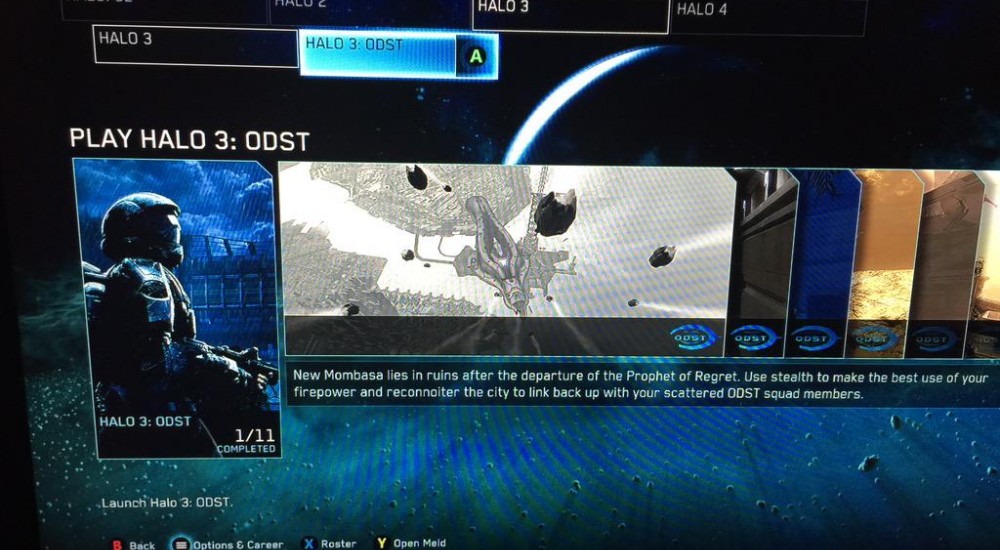 Halo: The Master Chief Collection received a large patch today, fixing numerous issues with the game which has seen its shared of bugs since launch last November. You'll also find a new multiplayer map, over 100 new achievements to earn, and several tweaks for co-op players to provide a more stable experience.

Perhaps the biggest "fix" though is the addition of Halo 3: ODST, the entire game, available to download for free for those that purchased the game before December 19th, 2014. If you didn't purchase the game then, the content is just $4.99 to download.