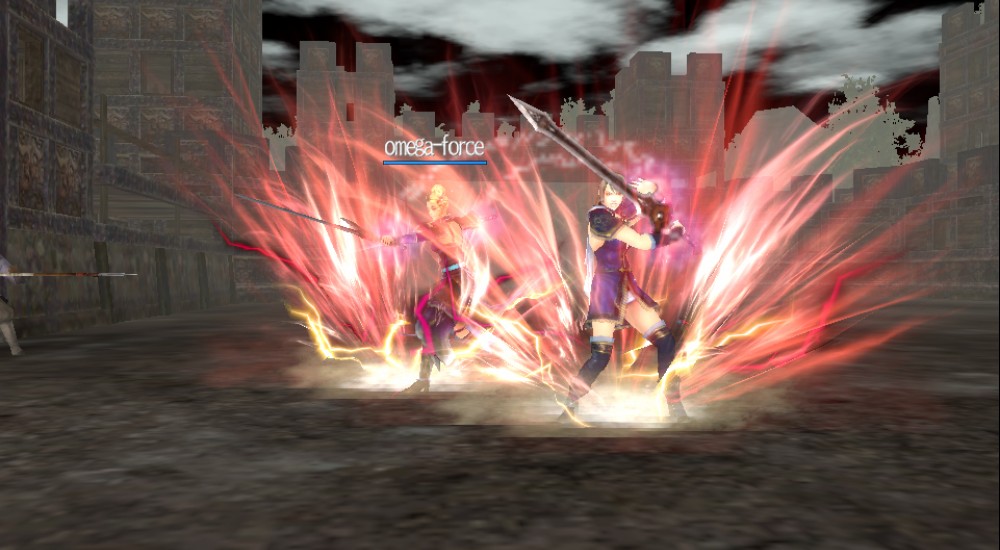 It's just a touch late to the party, but Dynasty Warriors 8: Empires is finally out for game-starved PlayStation Vita owners. The portable version packs all the strategy, the characters, and the co-op from the console versions into your hands, allowing you to use the touchscreen to unleash special skills and dominate the battlefield. Take that, other dynasties!

With a balanced mixture of strategy and combat, the long running Dynasty Warriors series has made an appearance in so many forms it's hard to keep count. Eight main games, with spin-offs and expansions of just about every one lurking on Xbox, PlayStation, and other systems. Plenty of content to go around, especially if huge rosters of playable characters is your thing. Empires features 83 in all. Good luck memorizing their names.

Probably our favorite bit of news about Dynasty Warriors 8: Empires for PS Vita is that it includes two playercouch  co-op. Grab a tactically-minded buddy for local ad-hoc cooperative multiplayer and survive the battles of ‘Empire Mode’ or the challenge scenarios in ‘Free Mode’. Your choice, we're not gonna tell you how to game. If you own the PS3 or PS4 versions of the game, you can even get a little cross-play going between systems. All DLC purchased can be transferred between console and handheld versions free of charge.