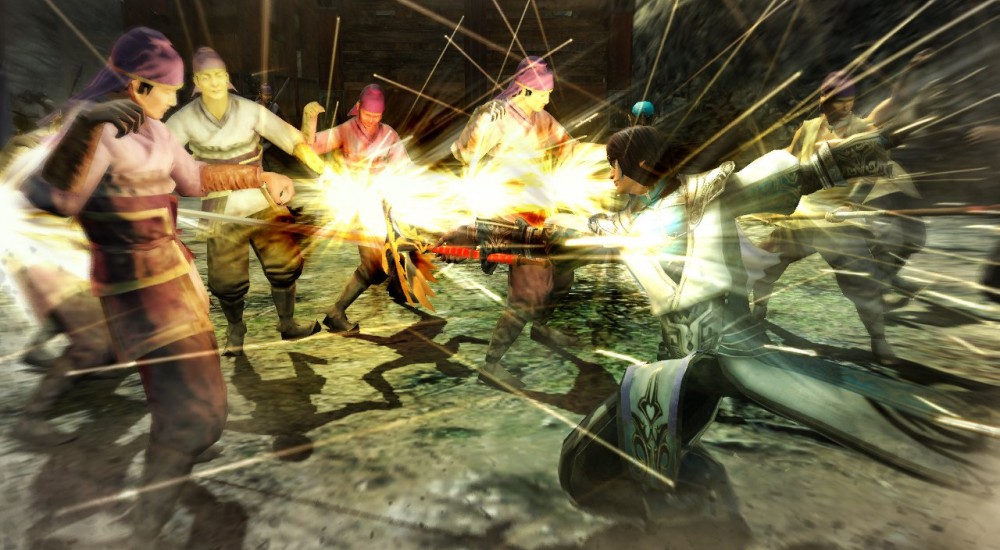 If there's one thing we can count on besides death and taxes, it's the continuous release of Dynasty Warriors games - and hey, that's not a bad thing if they're your kind of thing. If they are, then you'll be pleased to know that Dynasty Warriors 8: Empires has received a western release date: January 27th.

To go with the release date announcement, Koei Tecmo has released a whole bunch of screens (viewable in the gallery below) as well as a release date trailer. The gameplay footage in the trailer is all Japanese, but you get the idea. They seem to really be focusing on character customization (including Warhorses!) and erm - story? Maybe Dynasty Warrior games have changed since I last played one on my PS2. I thought this franchise was about getting a high Yellow Turban Kill Score, gosh darnit!