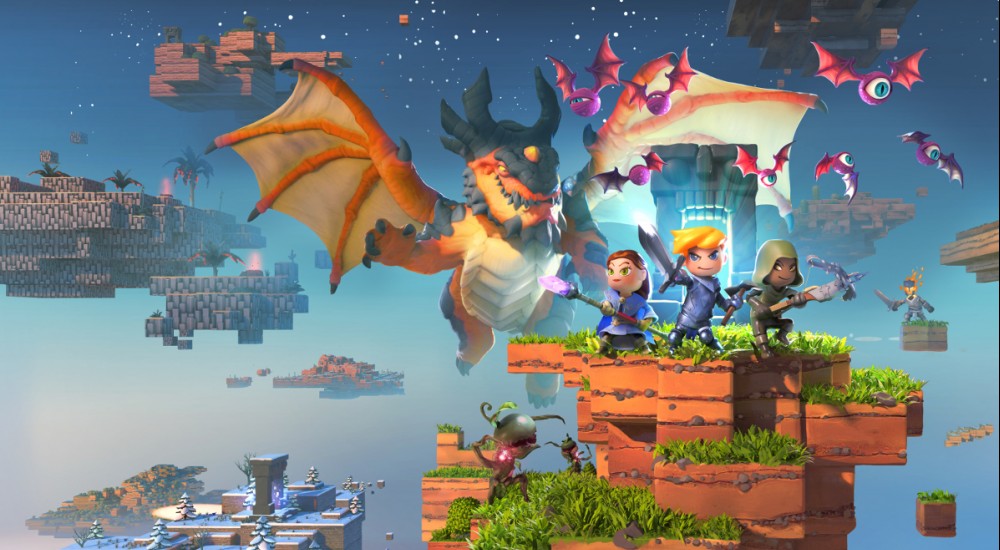 Get ready for a new world-building title with Portal Knights, the latest IP from publisher 505 Games and developer Keen Games. The game features some RPG mechanics alongside a crafting system for making gear, structures, and more.

Outside of the PR announcement about the game, not too much else is known about the game. It's hard not to draw parallels between games like Minecraft, Starbound, or Terraria based on what's been revealed thus far. Considering 505 is the publisher behind Terraria, those comparisons are undoubtedly apt.

Here's a breakdown of the game's main features, including mention of four player co-op throughout.

No mention of a price point for the game, but it's set to hit Steam Early Access on February 25.