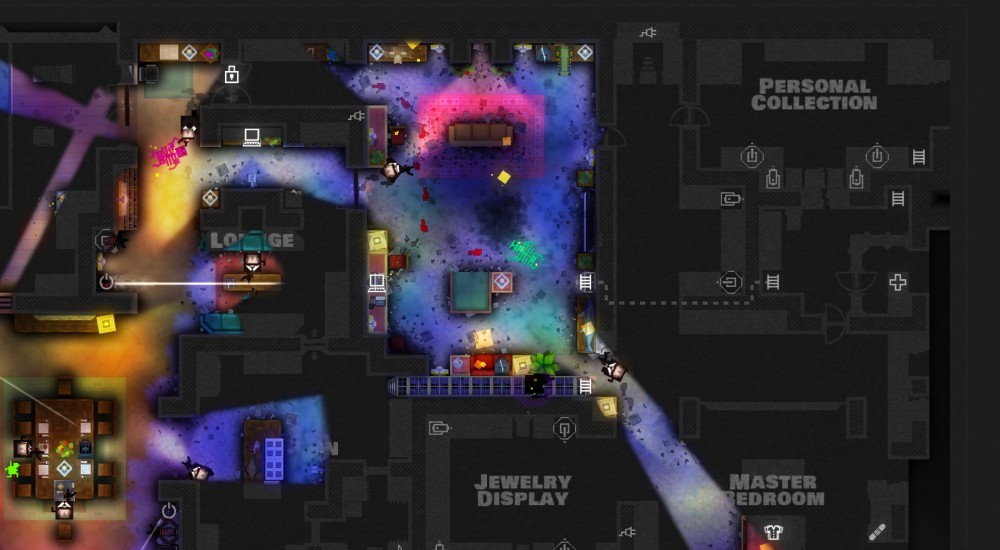 Last Friday, the Friday Awesomely Live Co-Op crew finished off Zonaco and suddenly felt an overwhelming feeling of emptiness as we realized we'd finished Monaco. Then our friend Bakken Hood pointed out that there's another campaign that goes by the name of Fin. That's "Fin" as in the French word meaning "The End," not "Finn," the handsome new hero of Star Wars: The Force Awakens. Although, a Monaco campaign based on a Storm Trooper gone rogue, releasing a Resistance fighter from captivity, and escaping from a Star Destroyer together would be pretty bad-ass.

Anyway, we finished off the last two Zonaco missions with a great many gratuitous explosions:

And then we jumped back into Monaco to start the Fin campaign:

We'll be back tonight at 8PM CST to play through more of the Fin campaign. You can watch us and chat with us live on the Co-Optimus Twitch channel. See you then!