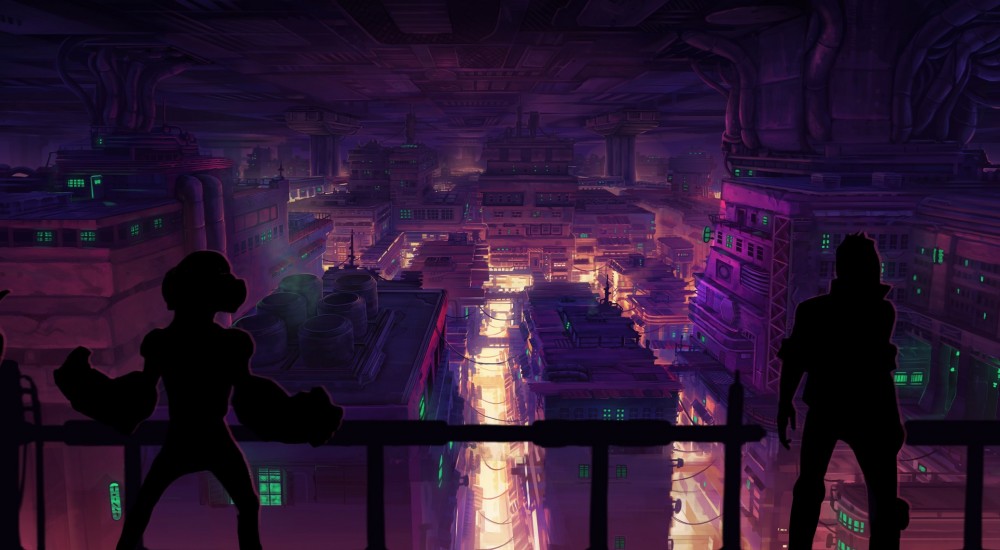 Our latest adventures in streaming takes us into the cyberpunk filled world of Kill to Collect. If you read our review, you know we dig what it brings to the table. It's part Smash T.V., part rogue-lite, and all awesome in the soundtrack department.

The stream takes a look at the game's four unique characters and how they compliment each other in co-op play. Each character's distinctive style definitely has strengths and weakness in the heat of battle. We also look at some of the game's modes of play available and then our crew tries to dominate the leaderboards for co-op. Spoilers, it's a close finish.

Jason talks about it briefly at the start of the stream, but Kill to Collect does a great job of encapsulating the best ideas of early 90s top-down shooters without directly leaning on that nostalgia. It feels like the kind of game you would have gone to a friends' house to play after-school; trying to get just a little better and maybe finally beat that one boss. In a modern age when so many of our gaming buddies are separated from us by more than a convenient walk down the block, it's good to see games that can still fill that kind of void.