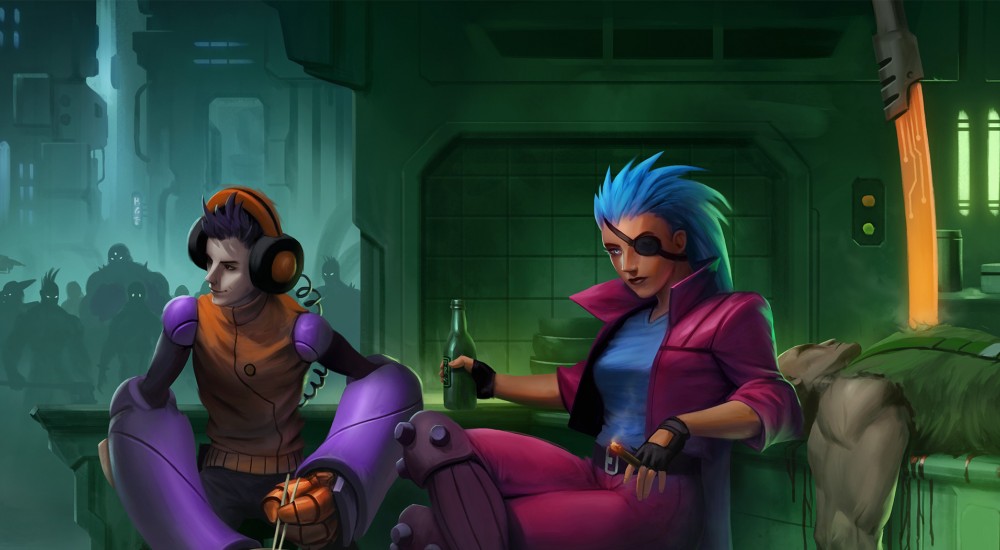 Inspired by '80 style cyberpunk, Kill to Collect is an action game with "roguelike" elements that puts players in the shoes of bounty hunters in the futuristic dystopia of Geoshelter Alpha. Players will be able to pick from a group of four such hunters and take on contracts/bounties through procedurally generated maps in order take down foes and get more money. Four player co-op will be supported throughout, so why not gather up a few friends and dive into a neon land of synth music?

Kill to Collect will hit the Steam store "later this spring," with a possibility for it to make its way onto consoles as well.