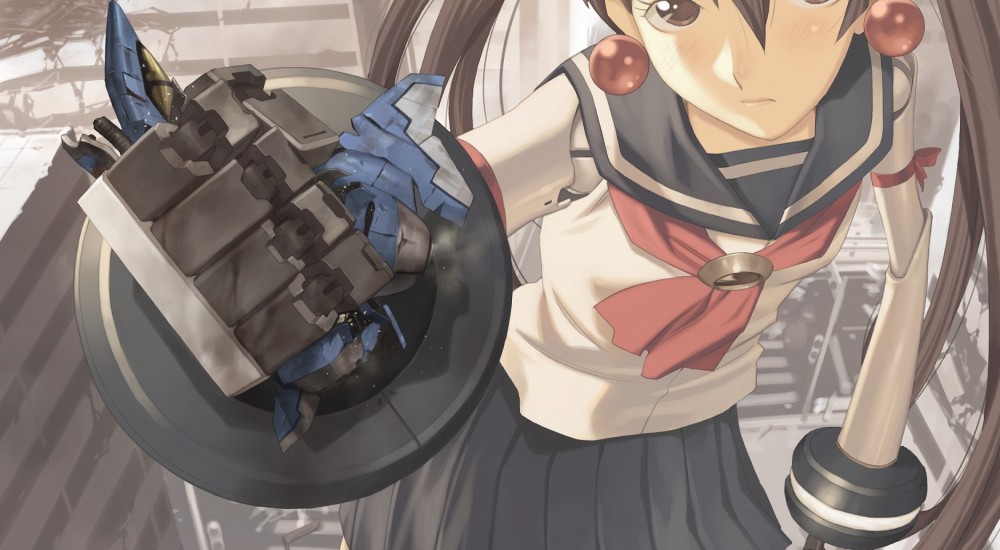 Degica has announced that they'll be bringing DoDonPachi: DaiFukkatsu, which was released a few years back as DoDonPachi Resurrection on the Xbox 360 for Europe and PAL territories, to Steam "soon." Based on the features provided, it appears this new release will be based on the version released on the 360, version 1.5.

Here are the features the Steam version will boast:

No word on exactly how soon is "soon," so there's no release date for the title just yet; in fact, it's not even listed within Steam at the moment. Whenever we get some more details from Degica, we'll be sure to update our database with the information.