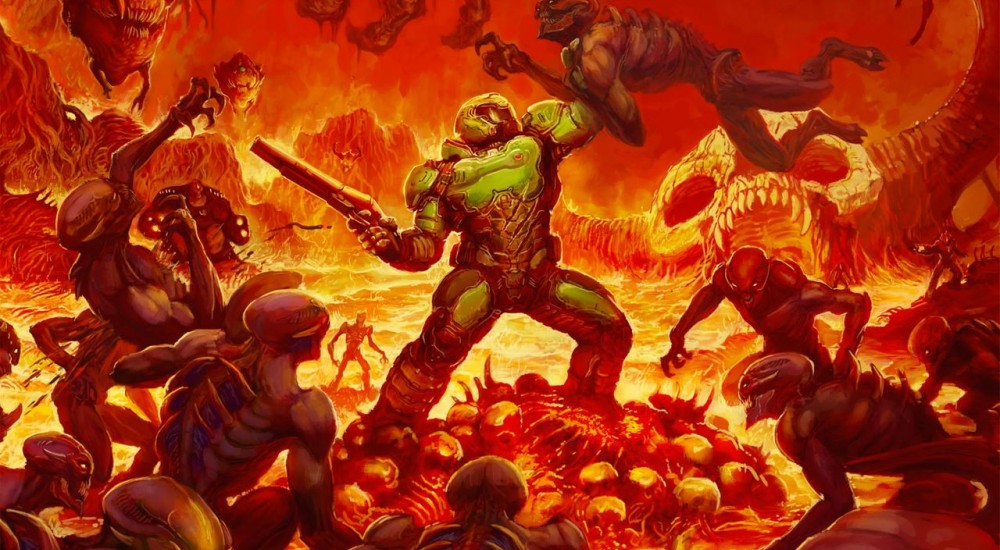 On PC GMG has a 20% off coupon code. This cuts $12 off the Standard Edition making it only a $48 purchase. The same code also works on the Season Pass or Digital Deluxe Edition (which is basically just the game Season Pass).

In terms of FPS co-op titles also available with a discount is far-into-the-future Battlefield 1 from DICE. The game made a big splash during its reveal earlier this month, and it'll most likely be one of the top selling title this coming Fall. Another good pick is next week's release of Total War: Warhammer, which is also receiving favorable release today since the embargo has been lifted. For a limited time, you can pick up the game for as cheap as $43, courtesy of a stacking deal over at GamesPlanet.