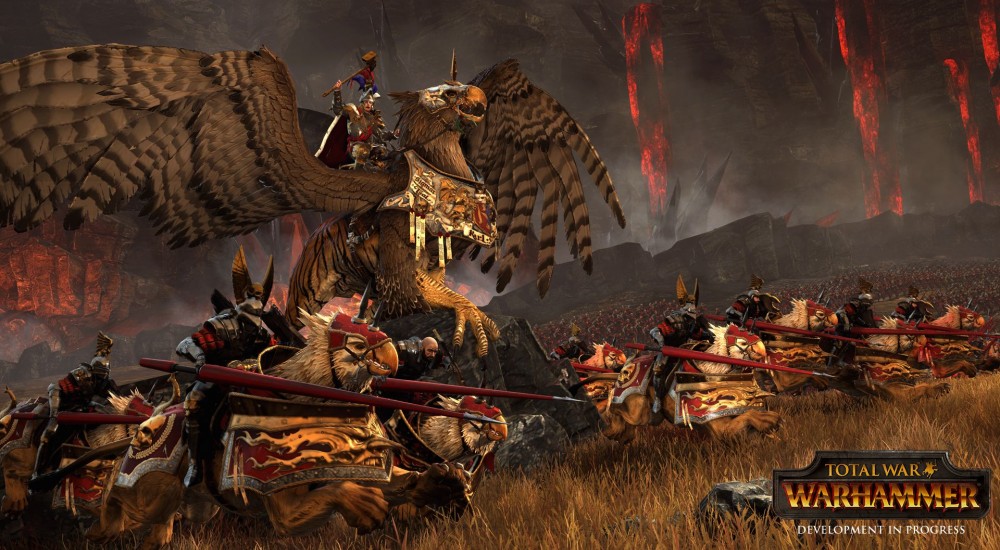 Late May is chalked full of upcoming co-op releases, and we've found the deals to go with them. If you're either a Warhammer or a Total War fan, you have to be looking forward to next week Tuesday's Total War: Warhammer. There are a variety of TW: Warhammer deals this week ranging from 20% off to 25% off. All of them will include the pre-order bonus of the Chaos Warrior Race Pack.

The biggest release of this month (year?) is Blizzard's Overwatch out on Monday, May 23rd. Pre-order the Overwatch Origins Edition through Walmart and you can save as much as $11 off the Xbox One and PlayStation 4 version of Origins Edition. PC gamer? You should probably skip all the bells and whistle and pick up the standard edition on Battle.net for $40. If you're a BIG Overwatch fan, you can now pick up the Collector's Edition at 27% off, also at Walmart.

Another big upcoming release became available for pre-purchase this week: Hearts of Iron IV. The June 6th D-Day release date is confirmed and GMG launched a 25% off code for HOI4 and the price of the Standard "Cadet" Edition will now drop from $39.99 to only $29.99.