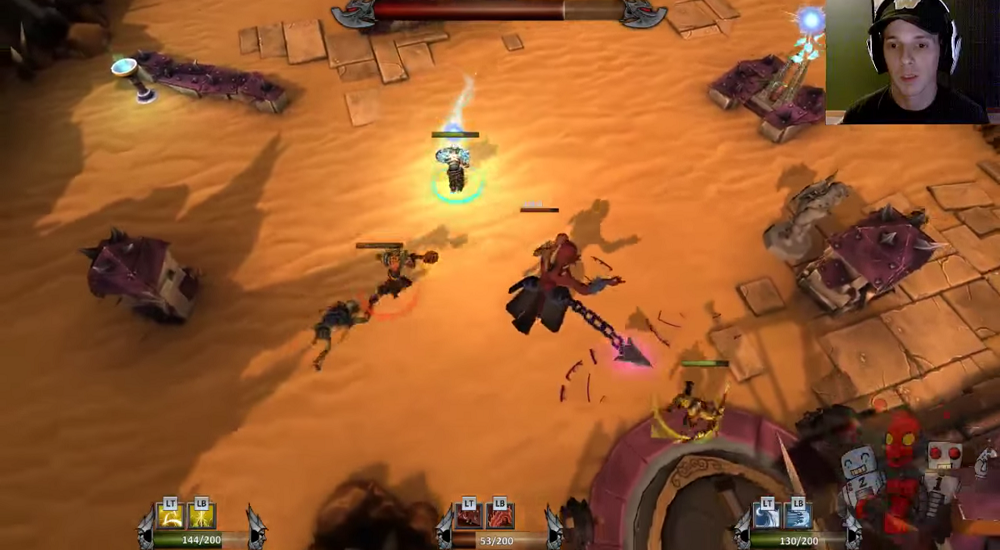 We've kicked off a new series of streams on our Twitch channel called Friday Awesomely Live Co-Op or F.A.L.C.O. if pronounceable acronyms are your thing. For now, we're playing every Friday night at 9PM Central, although we may adjust times as needed. We'll play a variety of games but we'll be focusing on games that emphasize co-operation.

The stars of F.A.L.C.O. are justabaldguy, BobbyThumbs, and smurphster (yours truly). We're just three dads (our kids may occasionally make an appearance) who love co-op games and want to share some of our co-op gaming experiences with you. Nothing fancy going on here, just good ol' fashioned co-op magic.

We started off a couple weeks ago playing Monaco. We beat the last two missions of the Pickpocket's Story. If you're familiar with the game, you know those two missions are a challenge! After a lot of hiding in bushes and a few close calls, we did it, we beat both missions. We started off with Au Revoir, and after beating it, we moved on to Identity (jump to 33:26). Caution: There are mild spoilers in the second mission!

If you like what you see, make sure to check us out live on Friday nights at 9PM Central on our Twitch channel. Don't forget to log in to Twitch and chat with us. We'll keep an eye on the chat window and respond to any comments or questions. We'll see you tomorrow!