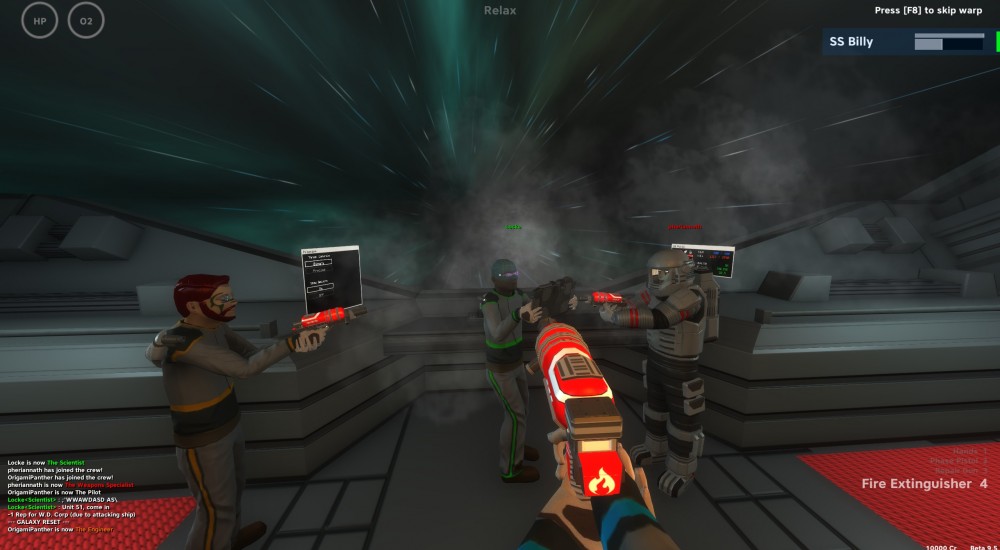 It's been sometime since we've looked at Pulsar: Lost Colony; the indie co-op space exploration game on Steam. The game has seen consistent updates now over its life, in fact the developers have called the latest build version 9.5 - and its still technically in early access. That said the game has definitely come a long way in the last 9 months.

Check out our stream recap below; you can see a lot of the great new features that we thought were missing previously. There's a much more structured approach to missions, a ton more dialog and decisions to make, and there's also the blind warp jump option. Warning -  bad things happen when you blind jump.