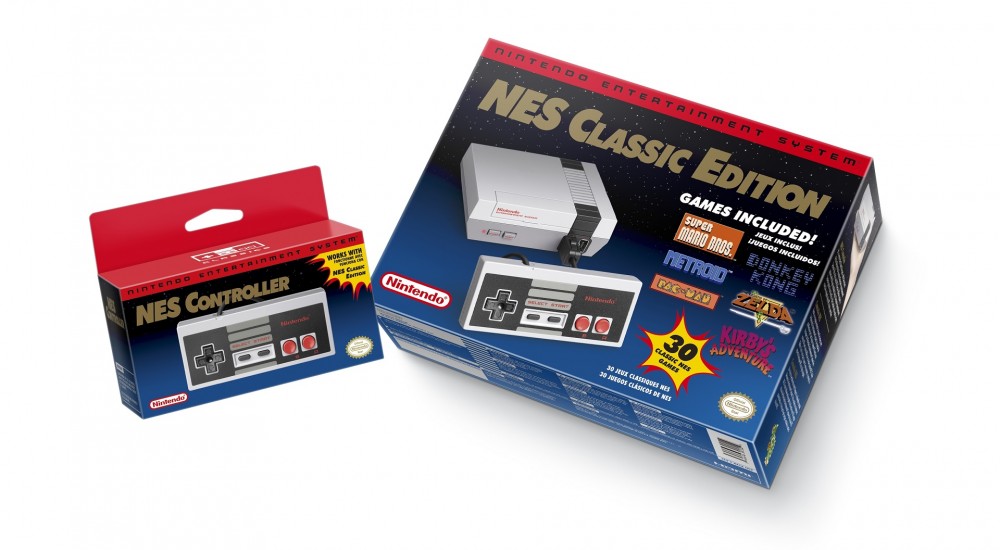 While Sony and Microsoft are trying to one-up one another with the "2.0 versions" of their consoles, Nintendo has decided to go retro. A $60 version of their original NES console, dubbed the "Nintendo Entertainment System: NES Classic Edition," will arrive this November with 30 original titles, including a fair number of co-op classics.

There's no need to worry about trying to track down some kind of RF box adapter in order to try and get this thing to work with your modern HDTV, this NES redux comes with a built-in HDMI port and an HDMI cable. You'll also get an NES Classic Controller to use with the system so you can really relive all of that 1980s glory.

Here's a list of all the games that will be included on the console (with co-op titles italicized and in bold):

The NES Classic Edition will be available starting November 11 (just in time for the holidays!) for $59.99.