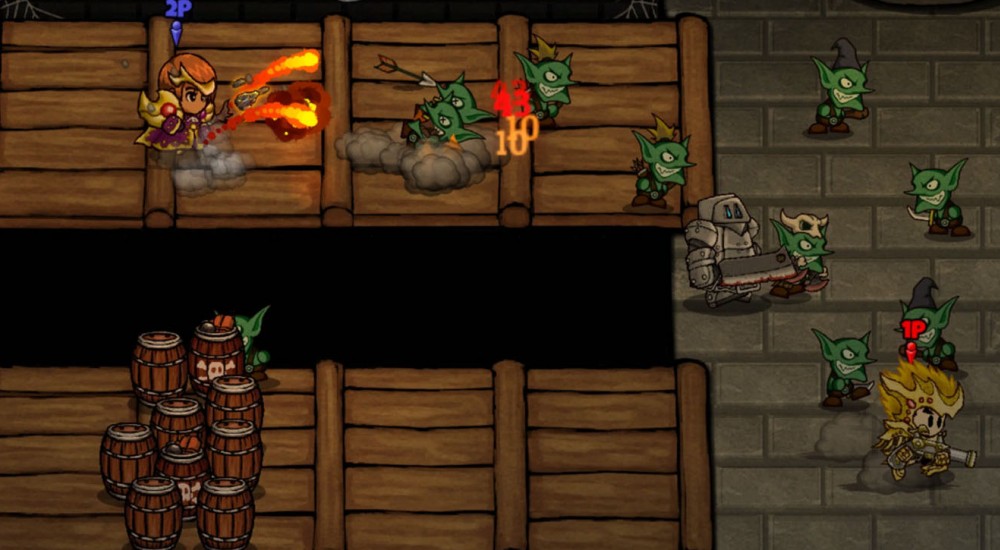 While it has been in Early Access for a few months, Lost Castle will see a full release in just a couple weeks. The game mixes up elements from action-RPGs, beat 'em ups, and rogue-likes to create a title that, hopefully, offers up a fresh challenge each time you play it.

The most interesting mechanic of Lost Castle is sacrificing your previously fallen heroes in order to upgrade your current one. It looks like it works in a similar fashion to how you earned gold in Rogue Legacy that could be spent by future generations.

Lost Castle is currently available via Steam Early Access for $7.99, and will see a full release on September 1, 2016. It supports up two players online or locally throughout the main campaign of the game.