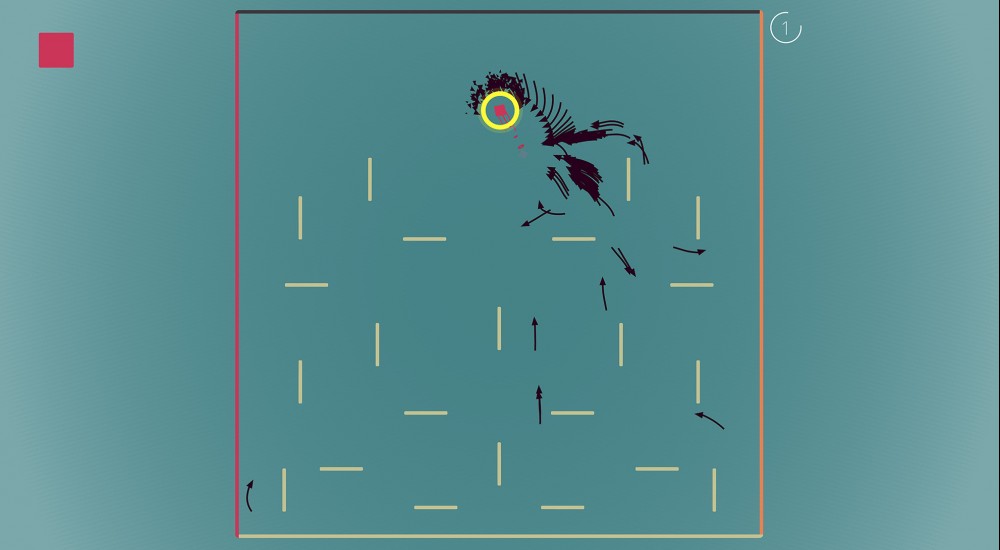 Parallel Circles' debut title, Flat Heroes, got the Greenlight, and now it's headed to Steam Early Access. You'll be able to check out the cooperative minimalist action title starting next week, September 8.

While the two-man team plans on adding more content to the title based on feedback from the community, the initial offering is still pretty significant. Four players can team up locally to go through 90 levels and six bosses, or you can dive into one of the four competitive modes and play against some bots.

No price has been detailed for the game yet, so we'll just have to wait a week to find out.