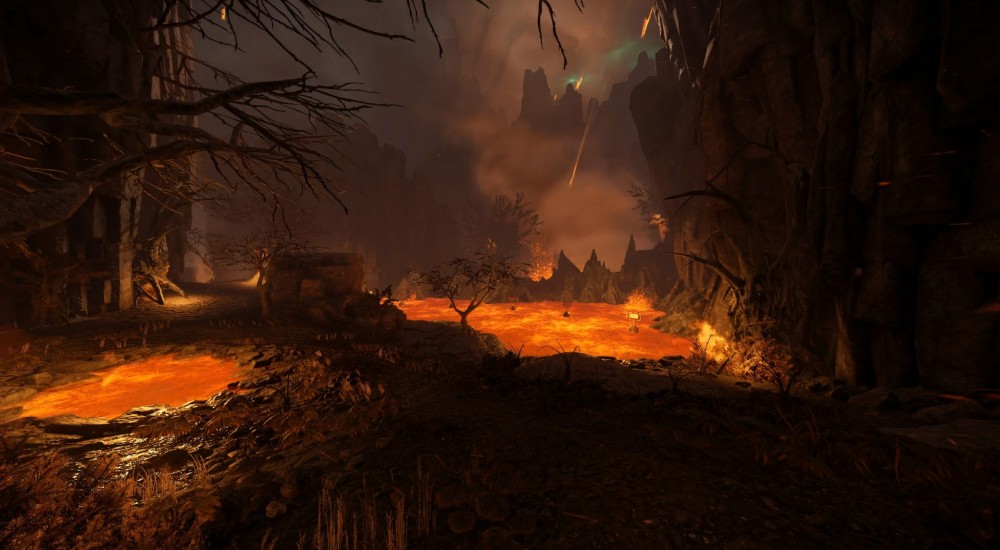 Last summer, we were all surprised to see Evolve make a revival in the form of Evolve Stage 2. The 4vs1 FPS shifted format from being a $60 paid title to a free-to-play game with some enhancements and some slimming down from everything it offered. A co-op mode was added just last month, but sadly, it seems that none of this was enough to keep the game going. As of yesterday, Turtle Rock Studios will no longer be handling its development.

The announcement came from the developer and the publisher, 2K Studios. In their farewell post on their community site, Turtle Rock Studios talked about how much they enjoyed working on the title and how much they appreciate the support from the community through all its ups and downs.

The last five and a half years represents so much. We are so proud of Evolve, the Turtle Rock team and the Evolve community. Getting on the forums, Reddit, Facebook and Twitch and talking directly to you has been a highlight of many of our careers. On no other project have we ever been able to interact so directly. The Evolve community is the best we could have hoped for and we hope you come with us and become a part of the Turtle Rock community.

We want to thank all the people at THQ who initially believed in us when we were that tiny studio in a little converted warehouse with a dream of making something truly different. Thanks to 2K for picking up the mantle out of THQ’s bankruptcy and making Evolve one of the most anticipated games of 2015. Additional big thanks to 2K for reaching outside their comfort zone and funding Evolve: Stage 2 by taking a AAA game free to play, which was a first for all of us.

On the 2K side of things, the announcement thanked the developer for all their work on the title, and then made it clear that their involvement with it has ended.

Today, Turtle Rock finishes development on the project and has transitioned day-to-day server operation to 2K, as we take the operation of the Evolve franchise fully in-house. Evolve Stage 2 will continue to be free-to-play on PC and players can expect the in-game experience to remain the same, as we continue to experiment with the business model. We’ll also continue to evaluate the possibility of bringing the Stage 2 experience to consoles in the future, though right now our focus is on bringing in new players and maintaining the game’s audience on PC.

The game itself will still be active so you're free to keep on playing it, but don't expect any updates, patches, or new content. It's also likely that the title won't be coming to the consoles. While the game will remain active, news like this will no doubt deal a pretty significant blow to the game's player community, making it tougher to find others with whom you can play.

It's worth noting that while Turtle Rock Studios will no longer be working on the game, the studio itself is not shutting down or ending. In fact, you can join them tomorrow, Thursday, October 27, at 3:00 pm Eastern on their Twitch channel as they bid a fond farewell to the community and their game.