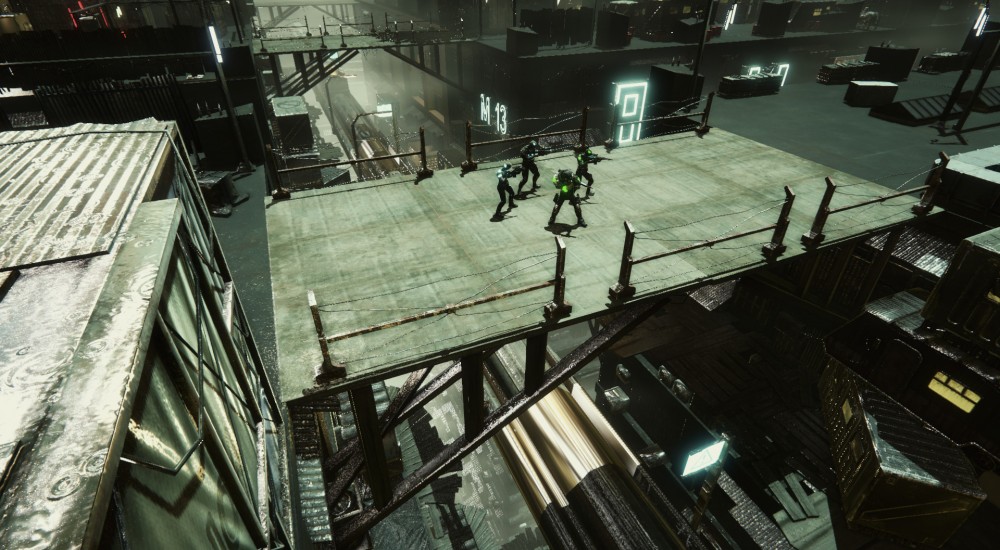 The game is somewhat open ended, with selecting a mission and soldiers something akin to X-COM. Once outfitted and ready, each players has two solders under their command in realtime tactical combat through randomly generated maps. Missions range from murder for hire, kidnapping, and retrieval. The difficulty curve is rather...unforgiving, but when successful it all feels very rewarding.

For an early access title the co-op was extremely accessible and the game feels really polished in terms of its co-op features. You can even elect how you split up the payout of the missions and there's a global "job board" where players can look to earn some quick cash to bring back into their own game.

All in all there's a lot of potential with M.E.R.C. and the game is already a ton of fun to play. This is one of the more polished early access titles we've seen. It's available now on Steam for $19.99.