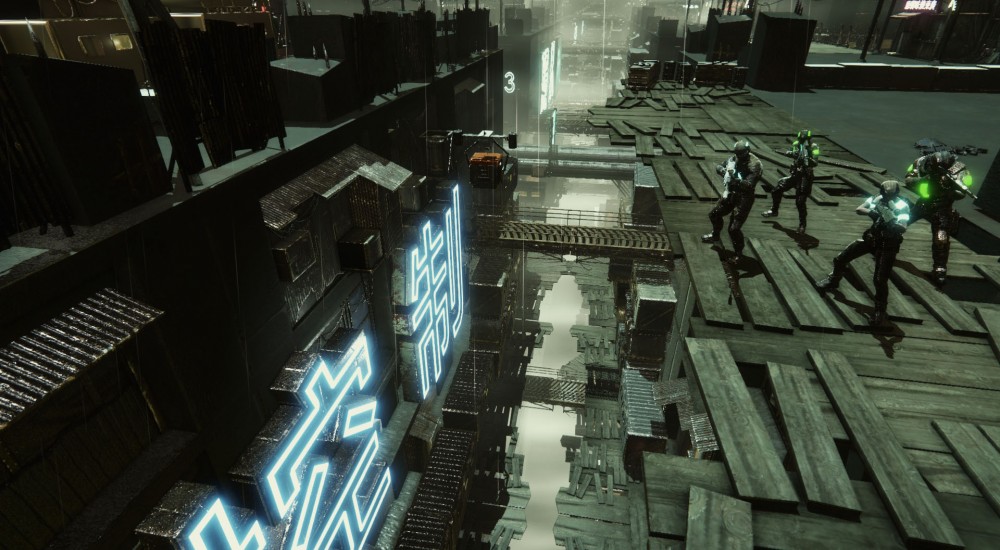 Developer TinyMob Games is releasing their latest title on Steam this week for Early Access. Called M.E.R.C., the game looks like a solid combination of tactical strategy (Syndicate) with the flair of Ghost Recon. The game is a tactical, squad-based game of real-time engagement in a near-future dystopia set in the last remaining city.

At the game's core is a multi-class system including Assault, Sniper, Heavy, and Engineer. You'll complete missions to acquire better gear and augment your units' abilities, carrying them from mission to mission.

Play solo or enlist your bring your characters into the game's cooperative multiplayer modes. You can play through the story or missions with friends. The Early Access version of the game will launch with 9 missions, with more being added over the course of the next 3-6 months. The side missions are procedurally generated adding to the replayability of the game.

There's no price listed yet.