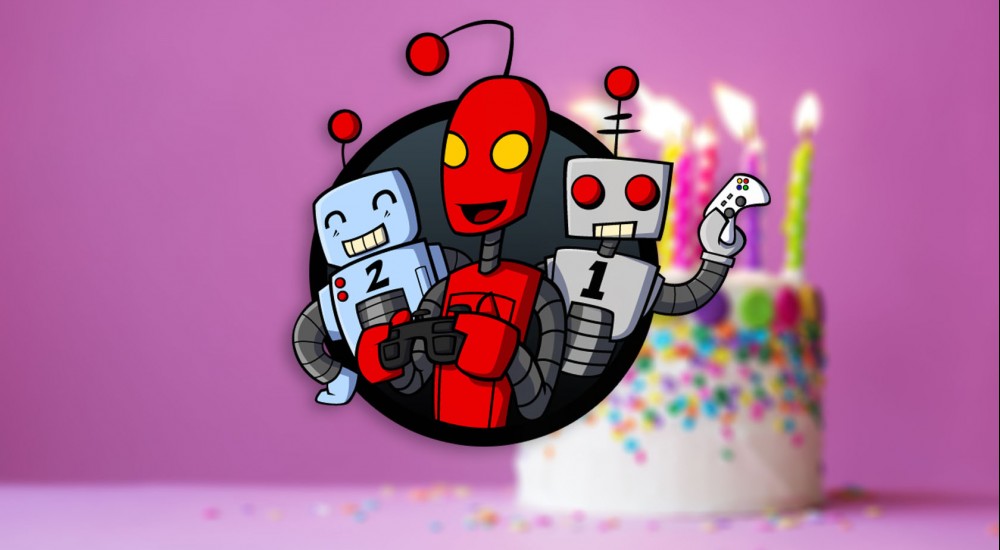 It's hard to believe this site is almost 10 years old. Video games have changed a lot since January of 2008 when we launched. The Xbox 360 was just hitting its stride, online multiplayer was taking off on consoles, and many gamer's horizons were just beginning to expand into the realms of social gaming.

Co-Optimus filled a niche back then, when finding the features of a game was a search through endless forum posts. Streaming didn't exist. YouTube was a place to find short funny videos. The game blog was just starting to become king. Twitter was barely a blip on anyone's radar. It certainly was a different time and era for covering the world of video games.

And while a lot of those things have changed, we still manage to find a place in this era of game coverage. The staff is much different today, we've gone from 20 something hardcore gamers to a bunch of middle aged parent's who still love to game every chance we get. Heading into our 10th year we're looking to revamp a few things and hopefully push out new features, bring in some new staff, and generally just keep bringing you folks all the co-op information we can.

For our birthday we're giving away a two $50 cards to either Xbox Live, Steam or PlayStation Network. You can enter that contest below. In the meantime, here's some stats I dug up about the site since January 28th, 2008.

Thank you for visiting the site and supporting Co-Optimus all of these years. We truly couldn't have done it without you and your amazing feedback. And no, Blur still isn't a co-op game.