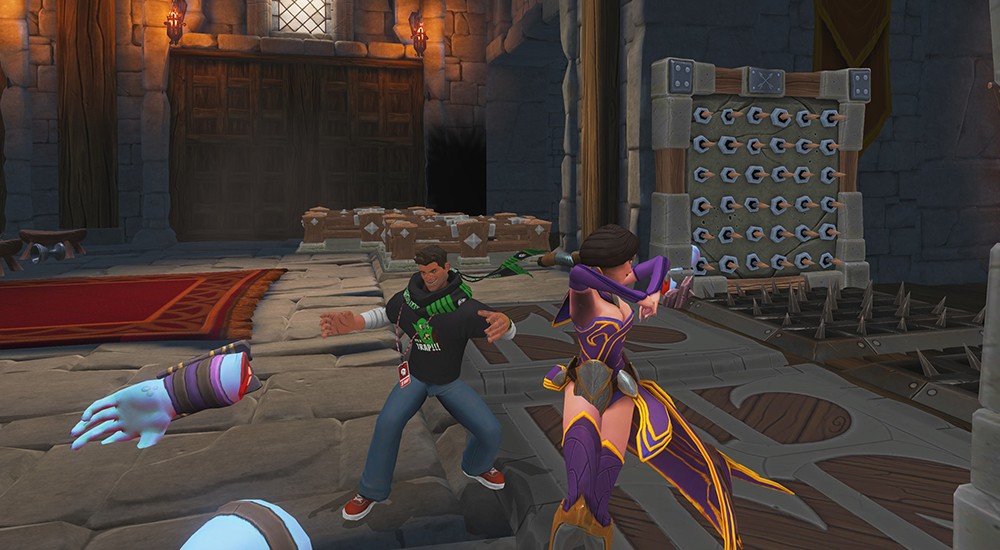 Last night we went back and checked out the recently updated Orcs Must Die! Unchained, which is now up to beta version 1.7.  If you missed the news, the game has recently retooled itself dropping all PvP elements and strictly becoming a co-op (PvE) affair.

One part of the changes we weren't quite ready for was a drop in co-op count, from five to three players. While it's a bit disappointing in the fact that more of your friends won't be able to play together, the experience feels a bit tighter and more controlled. We checked out three levels of the game, which you can check out the recaps below.

One area we didn't get to dive into too deeply is the actual economy. Most of the characters can be unlocked via earned in game credits or actual money, and there are tons of skins to go along with each character as well. Winning matches earns you cards - both limited and permanent. It's unclear yet on how this ties into the economy.

We'll keep checking back with OMD in the coming weeks, hopefully with the recent overhaul the team at Robot is getting closer to what they feel is a final product.