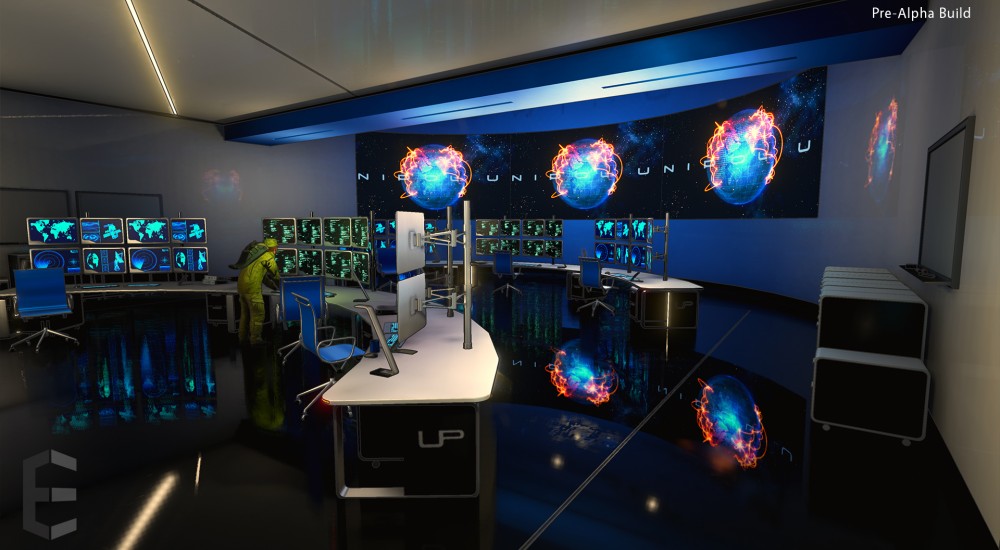 Serellen has had a rough go at trying to revive the CQB (Close-Quarters Combat) tactical shooter genre. After announcing, kickstarting and releasing Takedown: Red Sabre in late 2013, it was met with a lot of disappointment. Then in late 2015 the team announced a new take on the genre, a game called Epsilon that was released on Steam Early access.

Today the team has cancelled Epsilon, at least, put it "back on the shelf" for sometime. An exact reason wasn't given, other than a heart-felt letter from the game's creative director Christian Allen.

I have put my life into this genre. I have sacrificed career, health, and family to try and make this work, but after years of input, it hasn’t worked out. You could call this a failure on my execution, and it may be.

I tried to bring back CQB Tac Shooters. I was hopeful. I failed. I am sorry.

Ouch. Surprisingly most of the comments on the Steam post are very level headed. "I don't regret buying Epsilon." says one user. "Sorry to hear that. Best of luck with your endeavors. " says another. And remember, these are folks that actually invested in an Early Access title that will never see itself to a fully complete state. It's one of the risks of EA.

CQB games have their roots in titles like the original Rainbow Six and SWAT series. And while the former is still alive and kicking, it's definitely a more relaxes version of what the original had entailed. Co-op was always a core pillar of these games. Perhaps titles like Epsilon and Takedown needed to appeal to a broader audience first while still providing the option for the hardcore. Only time will tell if the classic CQB will ever make a proper comeback.