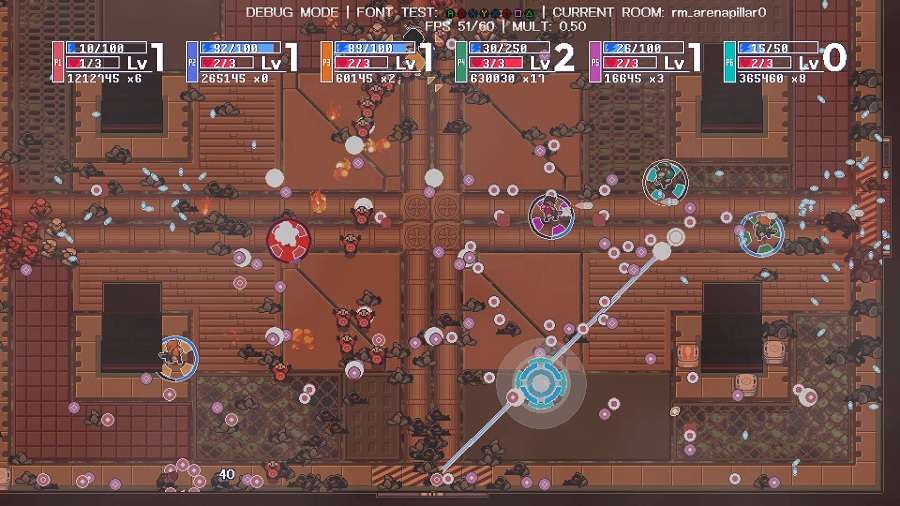 When you as long in the tooth as me, it sometimes feels that there is nothing new under the sun.  However, when a new game like Circuit Breakers evokes the likes of Smash TV, that is not always a bad thing.  Check out the total carnage in the new gameplay trailer.

Circuit is out already for PC fans, but XBox One and PlayStation 4 fans will have to wait a little longer as the 6 player local co-op game is out early this year.  With developers Triverkse unwilling to tell us the exact release date, they have offered instead the next best thing in the form of a gameplay trailer which includes some 2 player japes.

As an added bonus, here is also a short teaser trailer that shows off the 6 player mode with added bleeped out swearing!: