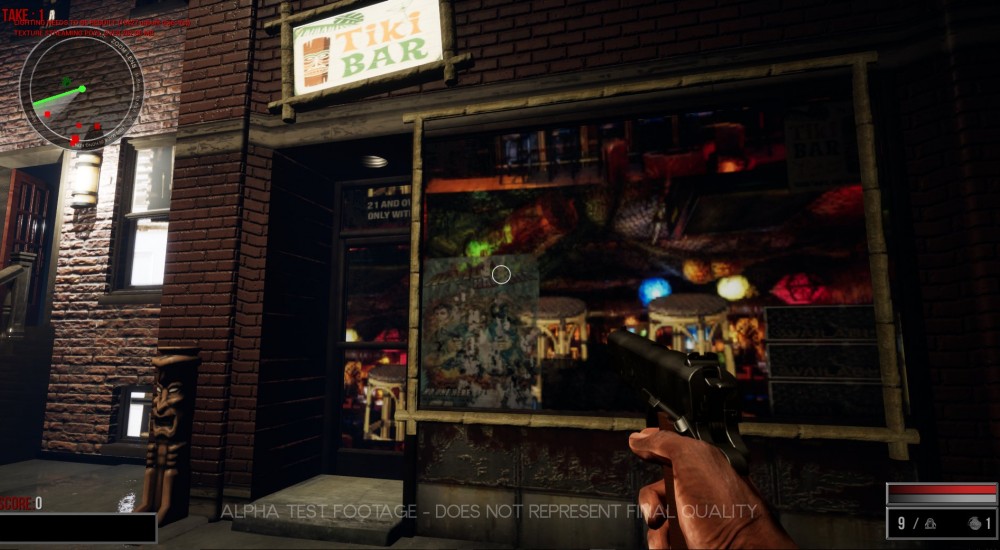 Killing, My Friend is as fun as it is frantic and Hard-Boiled Software wants to bring the that feeling to consoles with an Xbox One release.  In true action film fashion, players are tasked with creating the most over-the-top action sequences in a variety of settings as they fill the screen with bullets and mayhem...and style.

Style being the key word, players are working with friends to see who can be the most outlandish star of Hollywood's next big epic and complete the levels with the best score possible.

Killing, My Friend was originally slated to release to Steam Early Access in Q4 of 2016, but never saw the light of day. Most likely this was due to the work being done to also bring the game to Xbox One, which has an expected release expected in Q1 of 2018. The team has released the following video to celebrate.