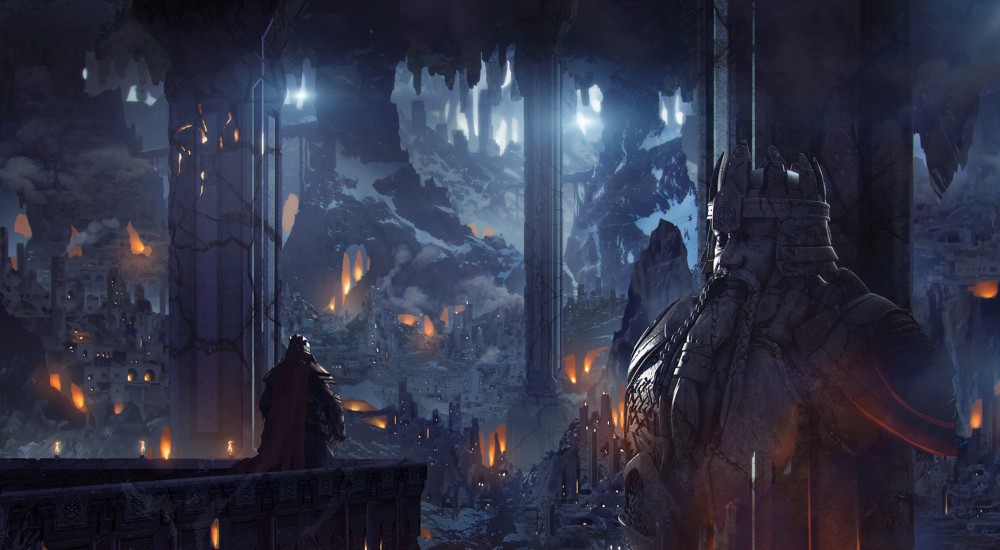 First up there's Kevin Jordan, a former Blizzard employee that was part of the original design team that developed the core systems in World of Warcraft, who will be working on designing and developing the underlying systems of Alaloth. Along with Kevin, Chris Avellone, one of the co-founders of Obsidian Entertainment and something of a creative freelancer within the industry as a whole, will also be lending support in the form of world-building and lore. That's some good talent to have.

Alaloth: Champions of the Four Kingdoms will support four player co-op locally and online when it is released sometime in 2018 on PC and consoles. There aren't a ton of details just yet about what all that co-op will entail, but we'll be keeping an eye on it.