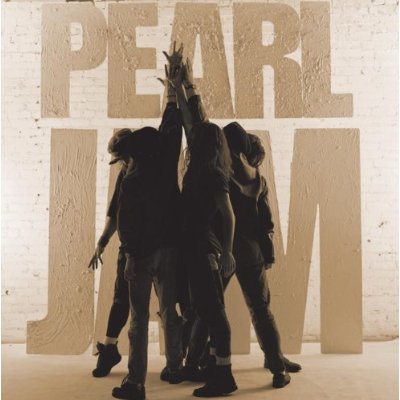 We normally don't cover track releases for Rock Band and Guitar Hero, because well frankly, they just happen far to often and never quite seem that important.  But this week we've got a pretty epic release for Rock Band, one that your co-op band of four are going to want to get back together for.

Pearl Jam is re-releasing their debut album Ten this week, and to celebrate you can get the same album on the Rock Band store.  The Rock Band release uses all the original master tracks as well as the hidden bonus song.  The actual album release this week is going to feature a remastered version of the album.  And if Jeremy speaks to you - you may want the collector's edition of this bad boy.