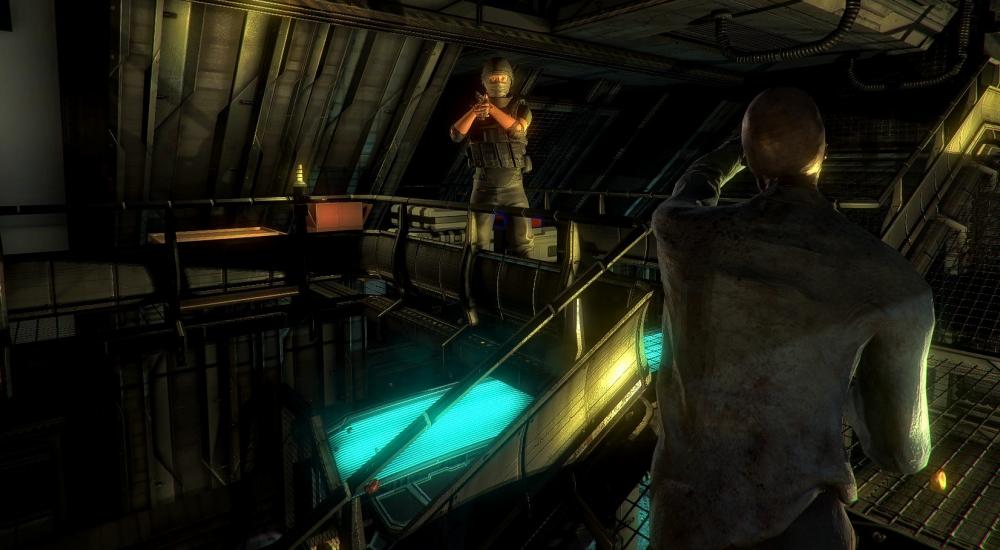 Dead Drop Studios is getting ready to unleash their latest co-op survival horror title upon the world. Outbreak: The New Nightmare is leaving Early Access sometime in January, and if you're interested in checking out this third-person shooter that pays homage to series like Resident Evil and Silent Hill, then you may want to pick it up now.

The first Outbreak title was a slightly different affair, being a top-down, twin-stick shooter with survival and puzzle elements. The New Nightmare shifts to the 3D world and it sounds like this more aligns with what they wanted to do with Outbreak all along. Much like the titles from which it draws upon, New Nightmare will pit you and your buddies against the shambling hordes of the undead and you'll have to scour the environment to find the supplies necessary to survive. Here are some of the features the title touts:

Outbreak: The New Nightmare is available via Steam Early Access for 40% off right now, but that price will increase once it gets a full release in January. It supports four player online co-op in all of the game modes, including the story campaign.