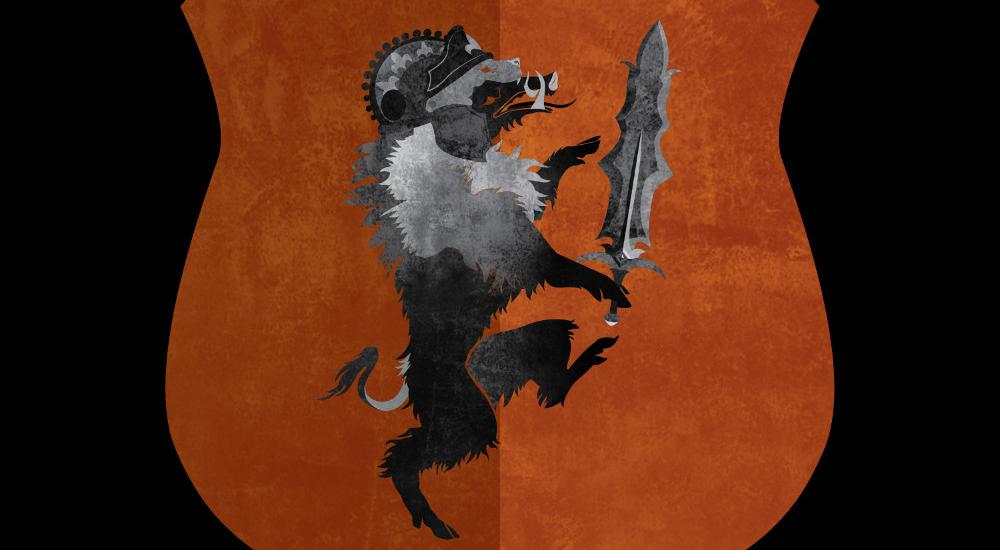 Nick and Jason don their parkas and thinking caps as they attempt to tackle a series of puzzles in We Were Here Too. It was all fun and games until the stairs dropped Jason into some lava, the walls attempted to crush Nick, and we saw a mysterious shadow.

This game is like an escape room on steroids. Players journey through a castle, solving puzzles along the way. The catch is that you and your co-op partner are in separate rooms and have to communicate what they see and they can interact with in order to solve the puzzles. Sometimes, speed is of the essence as there are also some devious traps that will kill one or both of the players. Other times, a mysterious shadow suddenly appears and freaks you right out.

One of the things I'd like to see VR do when it comes to playing with the "co-op experience" is to provide players with different pieces of information that they have to work with or relate back to others. This would work extremely well, for instance, in something like a horror game where your co-op partner starts freaking out over something you don't see (or vice versa). We Were Here Too does a pretty good job at working with this idea and making something that is not only very cooperative, but a lot of fun and genuinely surprising at times.

We Were Here Too is currently available on PC via Steam for $9.99. Two player online co-op is supported (and required) for the campaign.